Facebook came up with a new time unit called 'flick' 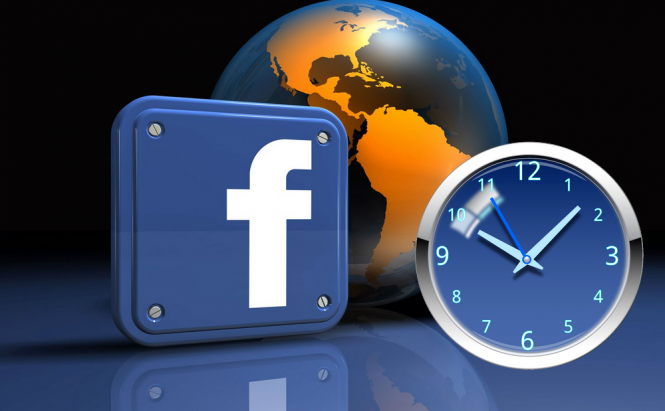 Facebook came up with a new time unit called 'flick'

The Facebook-owned Oculus team has just invented a new time unit and before you click out of this news, you should know that it doesn't have to do with the average time a person spends on each post on the social network. In fact, this new unit is quite ingenious and depending on how hard it's pushed in the VR as well as the regular markets, you might hear it mentioned a lot from now on. It's called Flick and it's designed to harmonize content creation.

Without boring you with too many technical details a Flick is 1/705,600,000 seconds and it's important because it's the highest number evenly divisible with all the frequency rates currently used in encoding. Current calculations regarding encoding usually involve results with an infinite number of decimals and since we're talking about fractions of seconds when you add them up into hours of content, even these small errors become quite noticeable. Facebook's new unit will help people who create content such as games, websites, sounds or any application with a graphical interface stay away from approximations and deal only with round numbers. For example: 1/120th (hertz frequency for TVs) is exactly 5,880,000 flicks, while 24 frames per second (1/24) represent 29,400,000 flicks.

As I said, this may not seem important right now as only content creators and editors need to understand if the flick is actually a good enough solution to be used on a regular basis. However, there may soon come a time when you will see the number of flicks attached to the name or specifications for the content you're interested in, so it's best to have at least a small idea about what it means. As far as I'm concerned, Facebook has a lot of innovative ideas such as thoughts reading or hearing through the skin; however, this invention isn't only useful, but it was also achievable within a reasonable amount of time.