Google Photos Uploads Your Pics even If Uninstalled 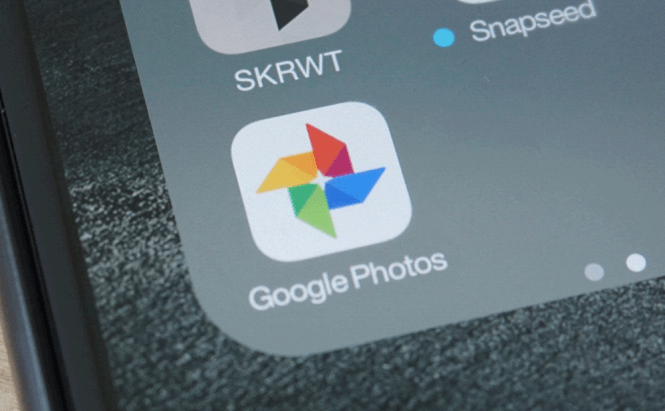 Google Photos Uploads Your Pics even If Uninstalled

If you tried out Google's Photos app, but then decided to no longer use it, you should know that the service will keep uploading your images to the cloud even after you uninstall the application. Apparently, the tool doesn't use its own settings but Android's central preferences, so if you've chosen to automatically upload your photos when you first installed it, the setting will live on even after the app is gone. This means that the only way to stop the application from syncing your photos is to turn off the photo backup option from the menu of your operating system.

The problem was first spotted by David A. Arnott, a writer for the Nashville Business Journal. Mr. Arnott figured things out when he noticed that hundreds of his family photos appeared on Google Photos even after he had uninstalled the app and deleted the pictures from his phone. But what I found even more interesting was Google's response to the issue which was that the app is "working as intended".

Now, in all honesty, I understand why having a unified backup service for images is actually useful but still, this is a pachydermatous move even for Google. We as users may have gotten a bit lazy: since all of today's apps are so easy to install, we automatically expect them to be equally simple to remove, but still. There is absolutely no logical reason why the IT giant would use the centralized Android settings to automatically update the users' photos but couldn't at least offer a prompt to warn about it when the app is uninstalled. In fact, when asked exactly about this aspect by the guys from TechCrunch, Google's representatives declined to comment.

To read Mr. Arnott's story from the Nashville Business Journal click on this link.