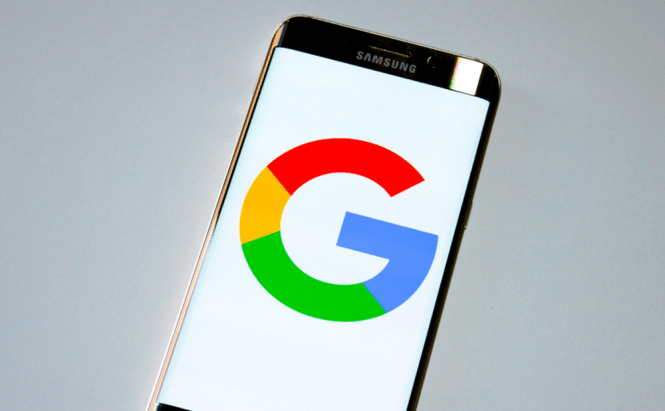 After recently embedding Solitaire and Tic Tac Toe into its search engine, Google is now enhancing its search capabilities on Android devices. The latest update of the Google app adds a new feature called In Apps, which allows the tool to search for your query inside the applications installed on your smartphone or tablet. To be perfectly honest, this new function seems like it would be pretty useful, but its implications are also quite scary from a privacy standpoint.

Currently, In Apps only works with a limited number of applications: Gmail, YouTube and Spotify, but the IT giant is looking to expand it to other major names such as Facebook, Evernote, LinkedIn, Todoist, Google Keep, etc. While this feature is activated, the searches will be internal, so you won't need an Internet connection. However, this also makes me curios about how and how often Google will index the content saved on our devices. Why is this important? Firstly, it's surely going to put an additional strain on the phone's battery and secondly, even though Google didn't specifically state this, it's a safe bet that the IT giant will collect at lest the search terms if not more from the people who use the In Apps feature.

If you're interested in checking this new feature out for yourself, all you have to do is to download the latest version of Google's app from the Play store or wait until your phone updates it automatically.