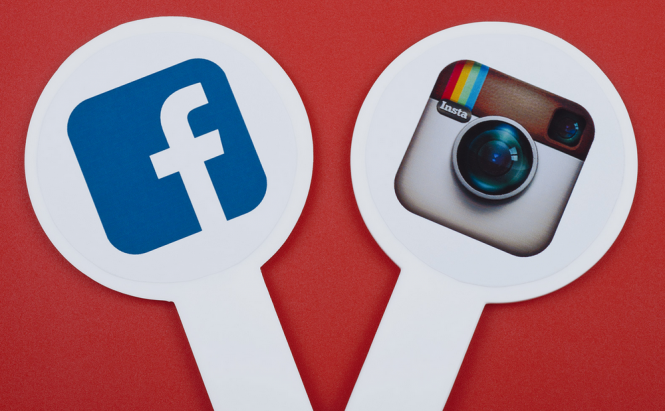 Despite the IT giant's best effort, Facebook's Stories has been more of a ghost town than a success either because people think of it as redundant since Instagram offers the same functionality or because stealing other people's ideas (hint Snapchat) doesn't pay off. However, the social network might have found a solution to its woes as it recently announced a new feature that will allow users to cross-share their Instagram stories on Facebook.

The new feature is currently only available to some users from the US, but it will soon arrive to everyone excepting the business users. Once it's available, the users will have the option to directly share their Instagram Stories to Facebook Stories. However, cross-posting from Facebook to Instagram isn't yet possible and the IT giant is still thinking whether such a feature should be introduced or not. As far as I'm concerned, I think that this newly introduced functionality is pretty useful, especially since manually copying a story was a real hassle.

Since we're talking about the Facebook-owned Instagram, you should know that the service has also launched a separate update which added customizable poll stickers. However, even though they look pretty cool, they're not exactly private as the person who created the pole can see who voted for which option, so you might want to keep that in mind before selecting a possibly compromising answer.