Kodak to Make an Android Smartphone 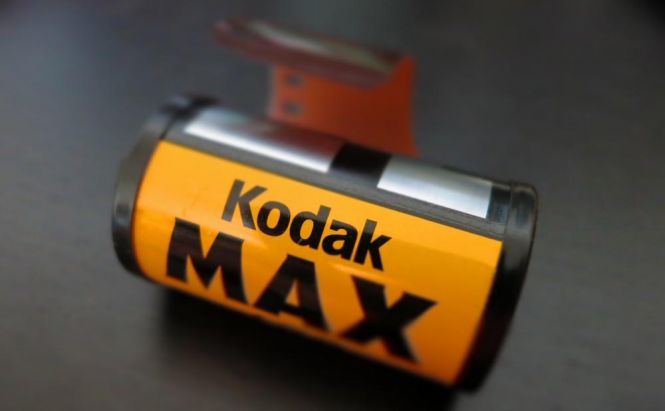 Kodak to Make an Android Smartphone

Long time no see, Kodak! Once incredibly popular company hasn't been up to speed on the new technologies since all the smartphone buzz started. And it didn't seem like that was going to change, let's be honest - we all kind of forgot about Kodak's existence. Nonetheless, the company's good reputation in the particular sphere - imaging and photography - never went away, which is about to help Kodak in its new upcoming project. Bullitt Group and Kodak are going to partner up to create a smartphone that's going to "speak to" the audience that's poorly represented on the current market. If you're wondering what that audience is - see, Kodak's vision is that there aren't enough smartphones that are simple to use yet bear advanced and powerful functionality. The smartphone will come with pre-installed software for photo making and editing, as well as printing software. It's also been said that the phone will feature remote management apps from the get-go. The operating system is going to be the latest version of Android, and we should be expecting the first handset to be released at CES 2015.