KRACK makes WPA2 an unsafe protocol affecting us all 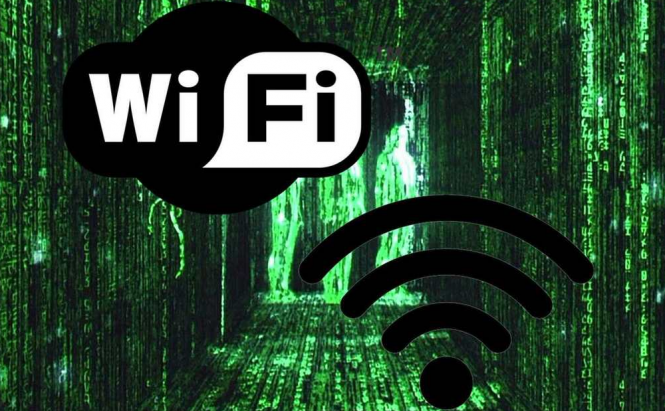 KRACK makes WPA2 an unsafe protocol affecting us all

We all know that the WPS security protocol worked like a charm ... for anyone who wanted to hack into your WiFi network, but a lot of people still had faith in the WPA2 protocol which at least offered some degree of protection. Well, it seems that this is no longer the case as a major flaw in the protocol was recently made public and it affects any hotspot using a WPA/WPA2 security system. What's even worse is that there seems to be no easy fix for this problem.

I'm not going to bore you with details about how this vulnerability works, but I can tell you that it's no joke; it affects us all (from IT giants to home users) and that since the information has now become public everyone will try to exploit this flaw. From what I've read, KRACK affects laptops as well as smartphones and tablets and allows attackers to intercept the data that you transmit to the Internet as long as they are close enough to physically connect to your network. On the plus side, if the data is encrypted, hackers will have a tougher time dealing with it, but the HTTPS protocol isn't always enough.

As far as fixing this issue goes, Microsoft released a patch last week, Apple announced that a fix will arrive in a few days, but Android devices are the real problem. Since it's a decentralized market, it may take a long time for a security update to reach you even if the patch exists, so be careful about what you do with your phone online until this threat is over. Lastly, buying a new router with KRACK-protection or updating the firmware of your router could also increase your security.