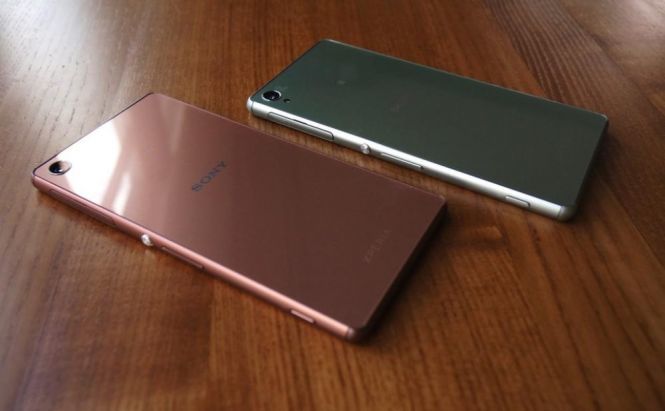 Craving to put Apple's much-talked-of iPhone 6 into the shade, handset makers are putting in their best licks to represent something eyebrow-raising. In this vein Sony unveiled a ton of new additions to its Xperia line at the IFA technology show in Berlin, including another range-topping Android smartphone, the Xperia Z3.

Improving upon its predecessor, the Xperia Z2, the new Sony handset running on Android KitKat OS, comprises a slightly faster 2.5GHz Snapdragon quad-core processor and guarantees up to two days of battery life in normal use. The device keeps up the familiar rectangular design and measures just .29 inches thin, while featuring the same size display of 5.2 inches. Despite that the screen size and resolution of the display remain the same, the brightness has been greatly extended which should improve outdoor visibility and rate the Xperia Z3 as the brightest device among leading smartphones including the iPhone 5s and Samsung Galaxy S5.

For those who prefer smaller handsets, the manufacturer offers the Z3’s Android-powered kid brother - the Xperia Z3 Compact. Although it gets a smaller 4.6-inch 720p screen, a slightly slower processor and 2 gigabytes of RAM versus 3GB, the Xperia Z3 Compact promises to be just as bright as its big buddy.

Previous story Sony QX1: Attach any Lense of E-mount Lineup to Your Smartphone Next story Another Immortal Smartphone from Caterpillar