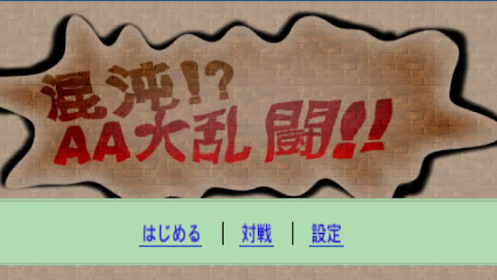 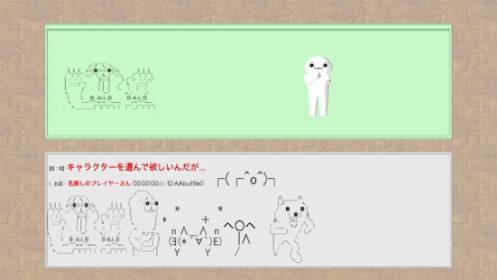 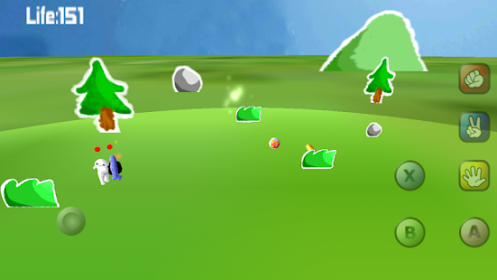 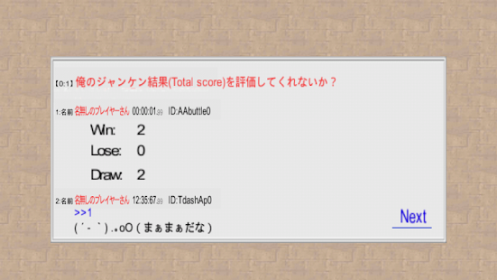 The antivirus report has shown that the app is totally safe. T_DASH is the creator of ASCII art fighting disorderly that can be found in the Action Games category. The most recent update of this application was launched on Jun 9, 2014 and the game was downloaded by over 10K users.

According to the latest data, the app is rated 3.6 on Google Play. Take the opportunity to download the .apk file of ASCII art fighting disorderly 1.0.1 for free and read users' reviews on Droid Informer. The installation package occupies 13 MB on disk and it can be launched on Android devices 2.3 and higher.

Ultimate Fight Survival
279
Get ready for the action, fight and eliminate all enemies on your way.
1.2.7