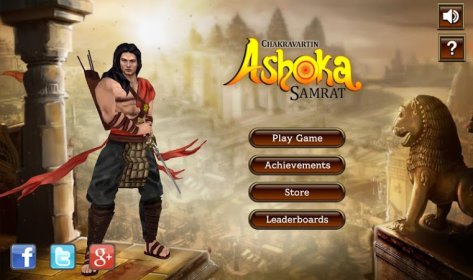 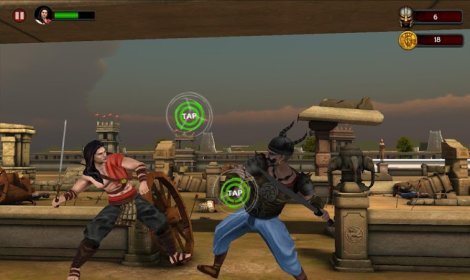 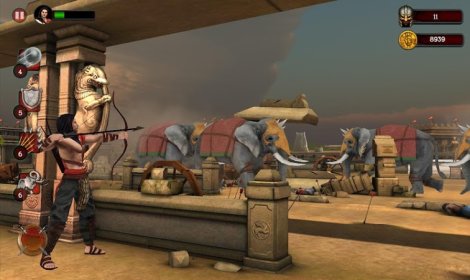 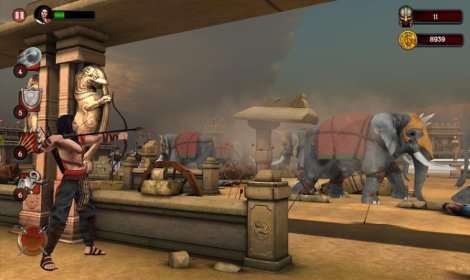 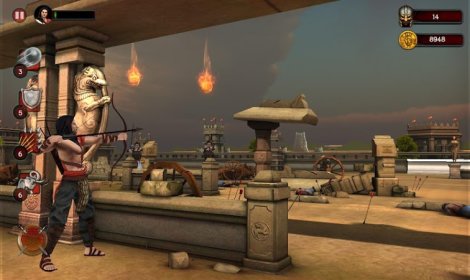 This is the story of Ashoka The Great as it has never been told before. Ashoka in the forest. Chanakya who knew that Ashoka was the rightful heir to the throne of Magadha, brings Ashoka and his mother to the Mauryan Kingdom from the forest and protects Ashoka through his growing years. Ashoka and Dharma live like paupers in the kingdom they deserve to rule.

ColorsTv is the creator of the app that can be found in the Action Games category. Ashoka has been downloaded and installed by over 1M users and its latest release is dated Jul 2, 2015. The game is suitable for users aged 14 and older, it has the average rating 4.1 on Google Play.

There are in-app purchases and ads in this application. Samsung and Micromax users like the app. A free .apk installation package of Ashoka 3.0 can be downloaded from Droid Informer and you can check out users' reviews on this site. Prepare 44 MB of free space on your device for this app setup package and take into account that it works fine on Android 2.3 and above.

The antivirus report shows that the app is totally safe for usage.

Bit Dungeon
3,5K
It's a smartly and elegantly designed game that's not afraid to permakill you
1.0.21
.apk

Clash Of Robots
24K
Fight against the best robots only in Clash of Robots!
1.1.3

Game of Swords
319
The legendary era of knight tournaments has returned!