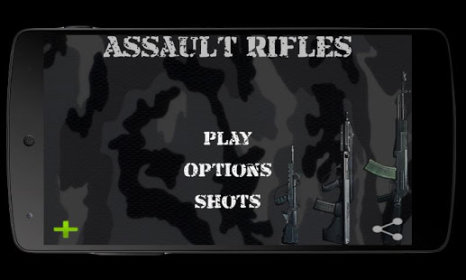 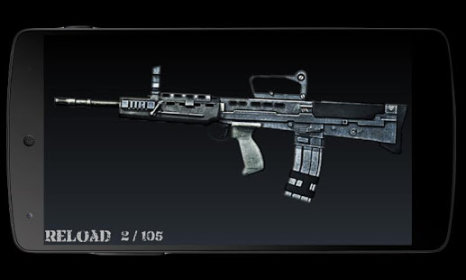 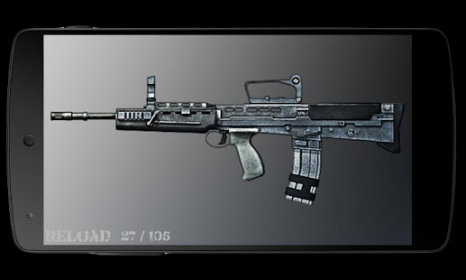 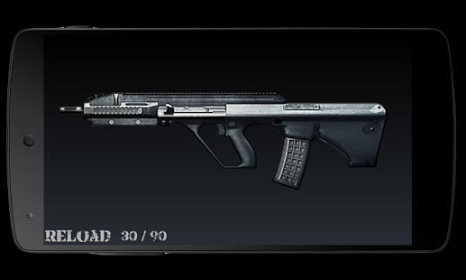 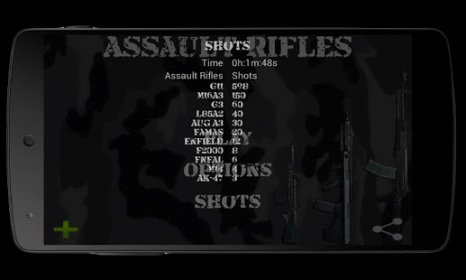 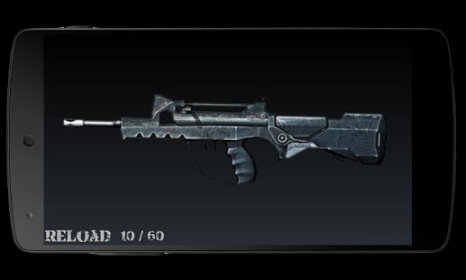 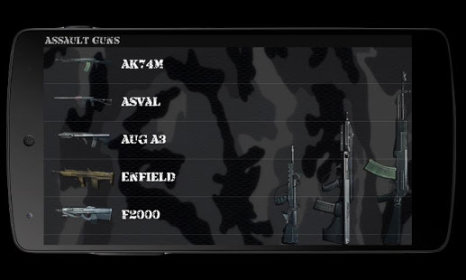 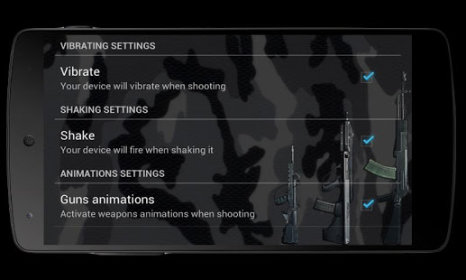 A must have gun lover app! The biggest and largest assault rifle weapons with authentic real sounds! Get it now and have a assault battle with your friends or co-workers. Prank your mother, father, sister, brother, cousin, girlfriend, boyfriend, kids, dogs, cats, birds, anything you even can imagine with this awesome guns shooting sounds fun app. Features.

The antivirus report shows that the app is totally safe for usage. Assault Rifles is developed by Deep Dark Labs and its category is Action Games. Users rated the game 3.9 on Google Play.

Over 100K users installed this application and the latest update was released on Jun 10, 2015. The app is often downloaded by Gionee and LG users. It's free to download the .apk file of Assault Rifles and you can have a look at users' reviews on Droid Informer. This application installer requires 4 MB of free space to work fine on Android 3.0 and higher.

Calling Prank lollipop
218
Express yourself as a VIP by getting a call from celebrities.
1.4
.apk

Fake Call Prank
21
Want to play a prank on your friends with this fake call?
4.3.1
.apk

WhatsFun Prank fake
5,2K
With WhatsFun, you can prank your friends by creating fake chats in WhatsApp...
1.0

Kiss test calculator prank
53
The arts of love are not easy so this application will help you practice.
1.5

Fake Call Prank
38
The best app which allows you to make fake incoming calls from your loved boyfriend.

City Defense
11
Defend the city from thousands of enemy troops! Your city is under attack!