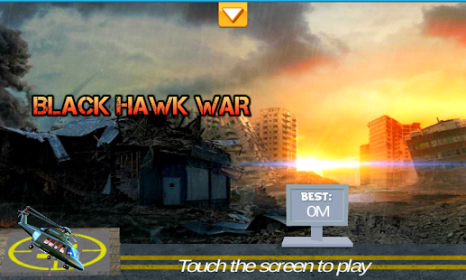 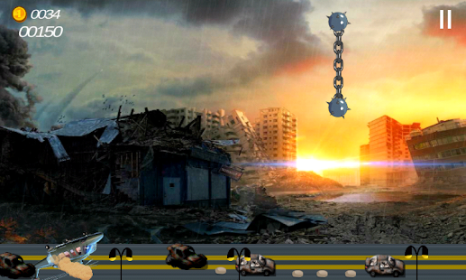 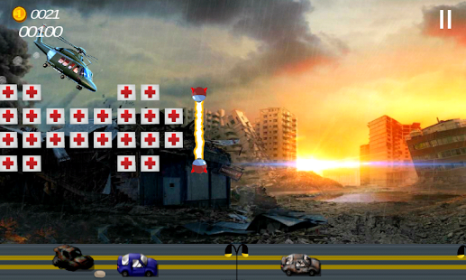 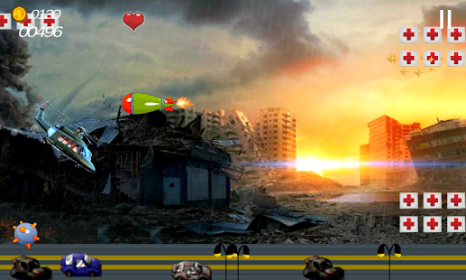 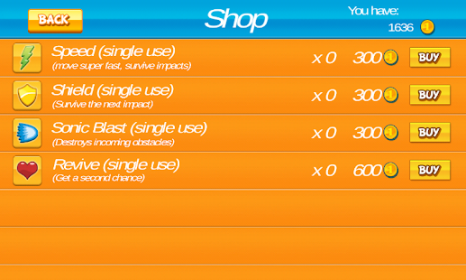 Red Alert, Red Alert the enemies are making a chaos in the city. The world's most powerful deadly fighter helicopters are waiting for your next move. Become a pilot and play like a brave army man, soldier and fight the enemy country. You in danger your Apache helicopter has broken down and surviving the attack of enemies, torpedoes, mines, bombs, tanks and rockets.

According to the antivirus report, Black Hawk Gunship Army War is safe and secure. Lazy Jam Games designed the game that falls into the Action Games category. This application is not recommended for people under the age of 14, it was rated 3.9 on Google Play.

Get the .apk installer of Black Hawk Gunship Army War 5.1 that is absolutely free of charge and read users' reviews on Droid Informer. This application setup package requires 22 MB to be successfully installed. The app is available for Android 2.3 and higher.

Army Siege Commando Shooter
1,3K
This game comes to the point where fight is your duty.
1.0.3

US Army Ship Battle Simulator
4,2K
World War is being fought in deep sea and US army have to lead the real...
2.5
.apk

Hawk
287K
One body is nobody! Gather your bros and kick the living heck out of tyrannical...
4.4
.apk