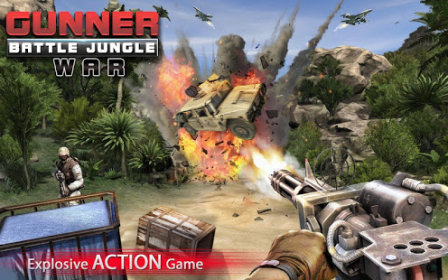 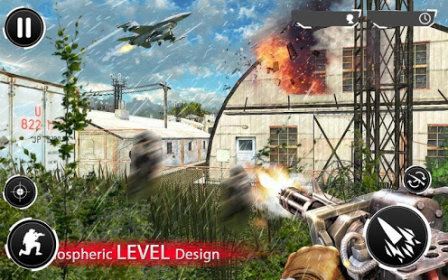 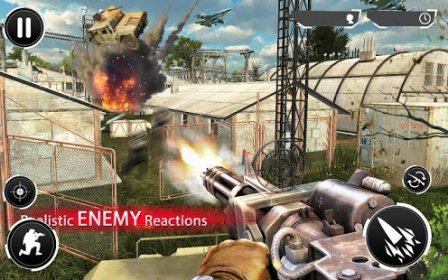 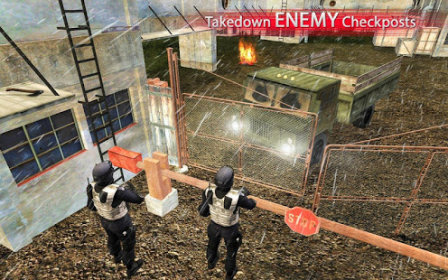 Gunner Battle Jungle War is the second game of a popular game which is "Gunner Battle City " definitely recommended for you! The hothead gangsters have taken over the major part of the capital and openly demonstrating their crimes and their power due to political influence. It has become a city of crimes where is law is superior for poor and rich and criminals make the law.

According to the antivirus report, this application doesn't contain viruses or any kind of malware. The app has been originally created by Tag Action Games and it refers to the Action Games category. Gunner Battle Jungle War is for users aged 14 and older, it has been rated 4 on Google Play.

The game was downloaded and installed by over 100K users and the most recent stable update was on Oct 24, 2016. Take into account advertisements and in-app purchases while launching this application. You can download the .apk setup package of Gunner Battle Jungle War 1.0.2 for free and take a look at users' reviews on Droid Informer. The file size doesn't exceed 35 MB and the app can be launched flawlessly on Android 2.3 and higher.

Mad Stories in New York
1,8K
It is a spectacular shooter with an open world.
1.0.1

Grand Shooter Fury Killer
95
Get ready to face the wrath of your gangster enemies.
1.0.3

US Army Ship Battle Simulator
4,2K
World War is being fought in deep sea and US army have to lead the real...
1.0.1