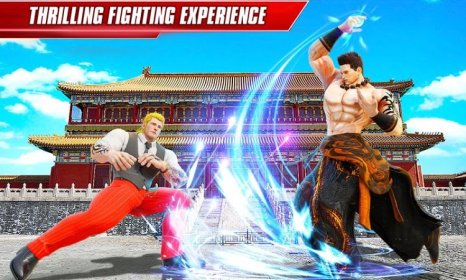 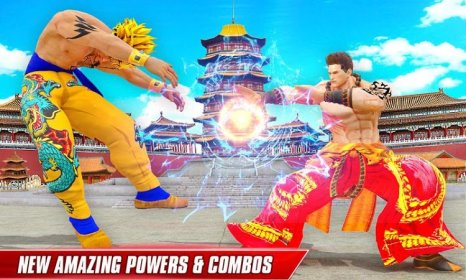 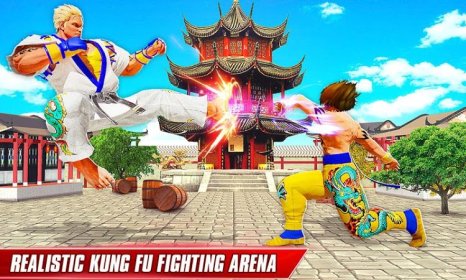 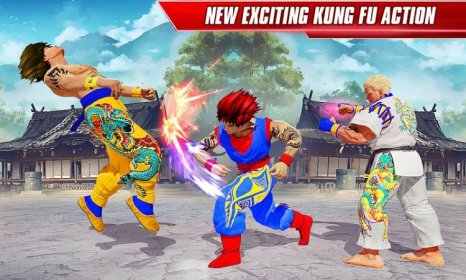 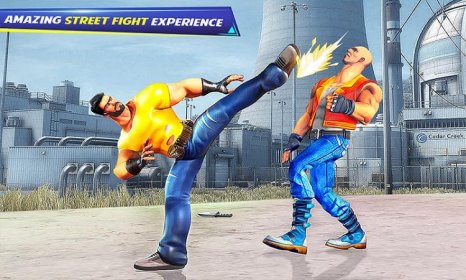 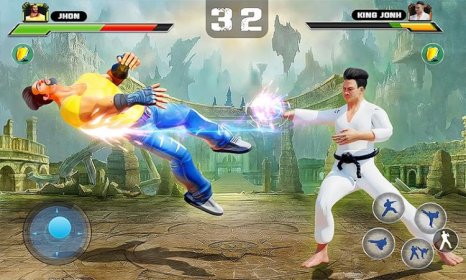 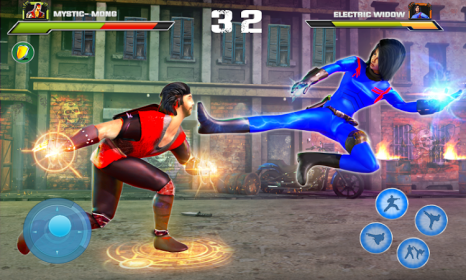 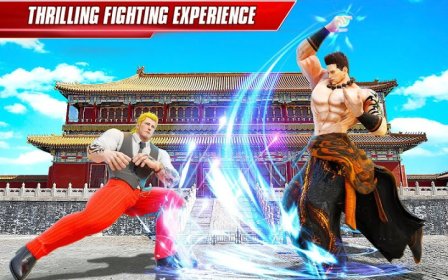 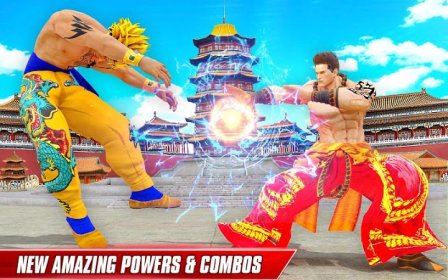 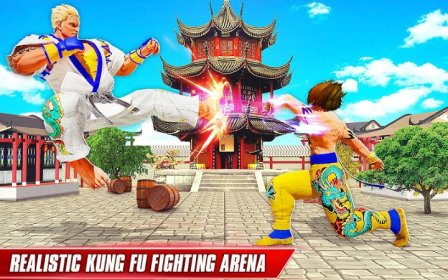 This application has been checked for viruses and it has been found totally safe. Falcon Gamerz is the developer of the app which is included in the Sports category. Kung Fu Fight Arena is developed for people aged 14 and older, its average score is 4.5 on Google Play.

The latest release was on Dec 22, 2020 and the tool was downloaded and set up by over 1M users. In-app purchase items and ads can be found in this application. Download the .apk setup package of Kung Fu Fight Arena 21 for free and check out users' reviews on Droid Informer. You will need 67 MB to install the app that is built for Android 5.0 and above.