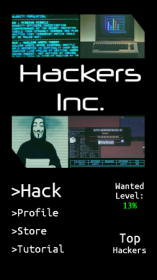 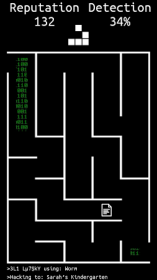 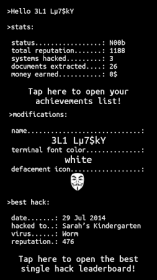 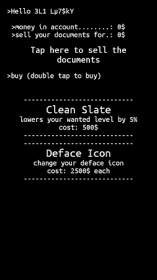 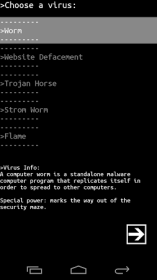 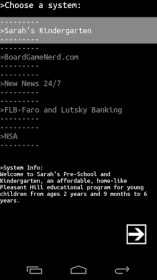 Fun & addictive maze solving game! Play as a hacker, hacking to security systems like your local kindergarten and the NSA. Solve mazes and collect. Secret documents to raise your reputation among the hacker community and unlock new viruses and systems. Random generated mazes and cool graphic visuals will create a new gaming experience every time you play the game.

The antivirus report has confirmed that the app is completely safe for usage. Hackers Inc has been originally designed by Buggsy Games and it belongs to the Arcade Games category. Over 10K users downloaded the game and the most recent update was launched on Jul 29, 2014.

The average user rating of this application is 3.1. Download the latest .apk file of Hackers Inc 2.0 free of charge and read users' reviews on Droid Informer. You will need 18 MB of free disk space to set up the app which is built for Android 3.0 and above.

Visual Life Hacks
8
Life Hacks App. With many categories, you can view the ones you are interested.
302.7635.9
.apk

Cyber Sentinel
4
Near future. Information is the most precious of resources.
3.0.3