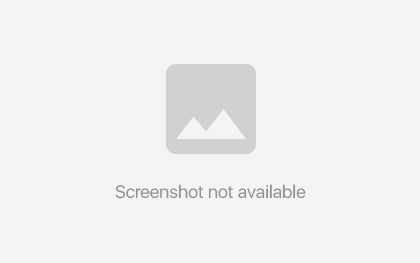 In this exciting and colorful version of the classic snake game, your snake has competition - and he's fast with the fang. See if you can get to those apples before him, and hurry up… he's growing!

According to the antivirus report, the app doesn't contain viruses or any kind of malware. Snakedelia has been originally designed by PlayScape and it refers to the Arcade Games category. The game has been downloaded and installed by over 100K users and its most recent update was released on Jan 13, 2012.

The overall score for this application is 4 on Google Play. Ads are a part of the app. Download the free .apk setup package of Snakedelia 1.0.7 and take a look at users' reviews on Droid Informer. The installation package requires 5 MB of disk space and it runs on Android devices 1.6 and higher.

Yellow Boat Lite
4
Follow the Yellow Boat. A trip for you to learn while playing.
1.0

Classic Motobike Speed
11
Classic motobike speed road its one of the best moto racing game on the play...
1.1.2

Bubble Shooter Classic
227
It is casual puzzle game really fun to play in all time your activity bubble...
13.0