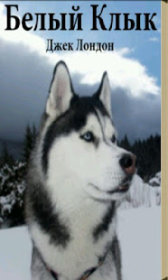 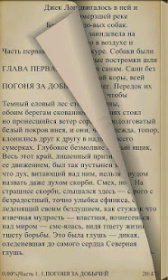 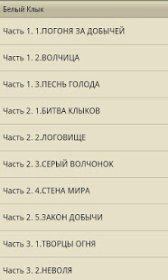 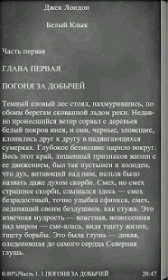 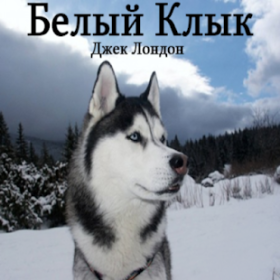 "White Fang" - adventure novel by Jack London, whose main character is a wolf named White Fang. First work was published in several issues of the journal The Outing Magazine from May to October 1906. The book tells the story of a tame wolf during the Klondike Gold Rush in the late XIX century.

It's free to get the .apk file of White Fang. Jack London and you can take a look at users' reviews on Droid Informer. This application installation package requires 1 MB of free space to run on Android 1.6 and higher. The app was checked for viruses and it was found 100% secure. ApkS is the official developer of this application which can be found in the Books & Reference category.

Over 100K users downloaded and installed the tool and its most recent update was on Sep 29, 2013. White Fang. Jack London is not recommended for users under the age of 14, it was rated 4.8 on Google Play. There are adverts in the app.

Cruel Howling Wolf Theme
533
It is a frost nippy theme will bring your phone screen a brand posh new look.
1.1.2

Adventures of Tom Soyera
722
Masterpieces of world literature as an appendix on your Android!
1.0
.apk

Three Musketeers Dyuma
407
Masterpieces of world literature as an appendix on your Android!
1.0
.apk