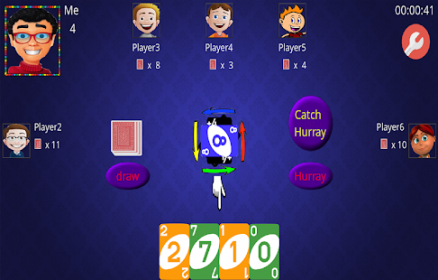 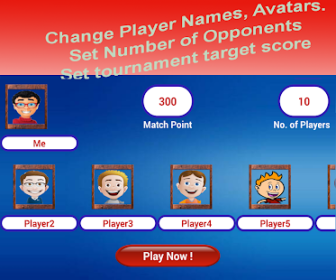 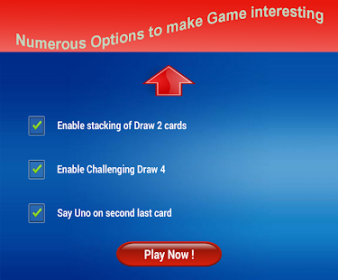 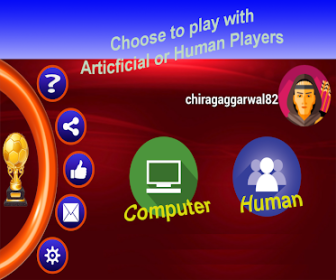 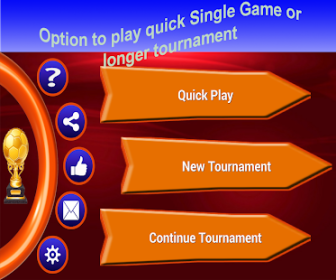 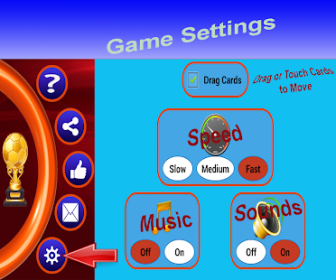 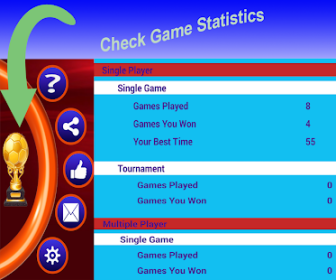 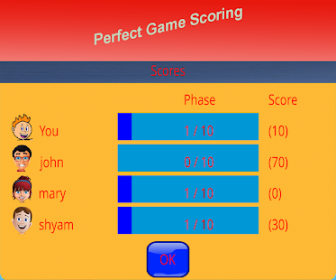 Do you like games like Crazy Eights, Uno. Yes? Then you will like this game as well. A simple and entertaining card game. You will love this. Game Features: Option to play with artificial players as well as real players. Play online / offline. Configurable number of players: 2 to 10. Configurable player avatars and names. Play as a single game or a tournament.

According to the antivirus report, the app doesn't contain viruses or any kind of malware. Hurray Uno is developed by Chirag Aggarwal and its category is Card Games. The game has been downloaded and set up by over 0,5M users and its latest release is dated Aug 27, 2019.

According to the latest data, this application is rated 4.3 on Google Play. Take into account its terms of use because there are in-app purchases and adverts. The app is often downloaded by Samsung and Xolo users.

A free .apk installation package of Hurray Uno 3.6 is available from Droid Informer and you can read users' reviews on this site. Prepare 7 MB of free space on your device for this app setup package.

According to the users’ reviews, the weak side of the app is many ads.

InspectR
It is a cutting edge property inspection platform and mobile app.
1.1.18

Hindu Aarti Bhandar
161
It is a collection of your daily Aarti and Chalisa Needs at one place.
1.2

Hindu Aarti Sangrah
35
It is a collection of your daily Aarti and Chalisa Needs at one place.
2.1

Skipboidal Solitaire
539
A must have game for all Solitaire, Spite & Malice.
1.7

Hearts
12
A simple and entertaining hearts card game. You will love this.
1.5