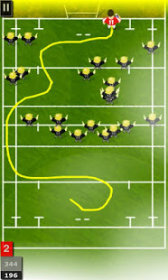 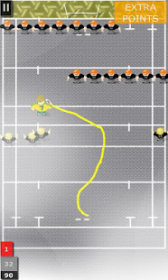 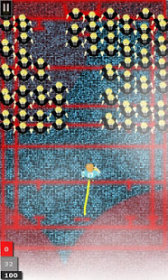 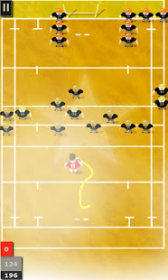 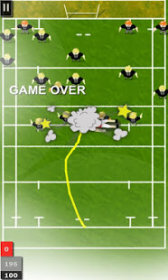 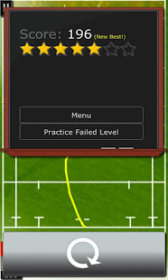 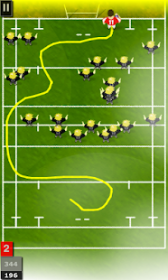 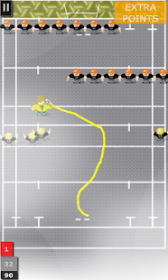 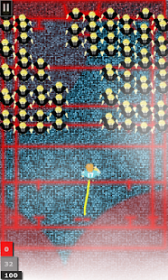 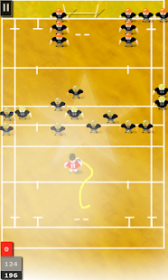 Simply drag your finger to control your player, dash in between defenders until you score! See how many tries you can score before being mashed. But watch out! Defenders will come at you in a variety of speeds and formations.

The app has been scanned for viruses and it has been found totally secure. Rugby Try is created by DoubleTap Software and its category is Casual Games. The developer released a new version of this application on Sep 23, 2013 and over 100K users downloaded and set up the game.

Users rated the app 3.3 on Google Play. Take the opportunity to download the .apk file of Rugby Try 1.8 for free and read users' reviews on Droid Informer. This installation package takes up 3 MB of disk space and it can be launched on Android devices 4.0.3 and higher.

League Football
1,9K
Build your team to be the best at football things like: Running. Blocking. Catching.
2.24

Octopus Jungle
69
You're the octopus in this gravity-defying adventure as you hurl yourself through...