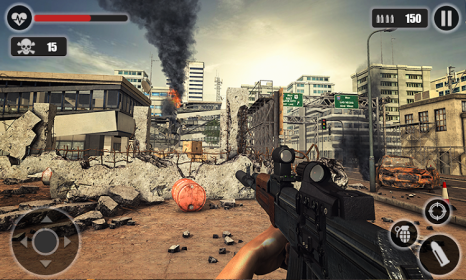 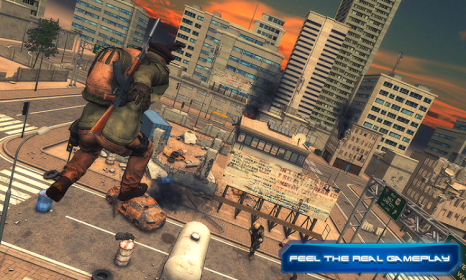 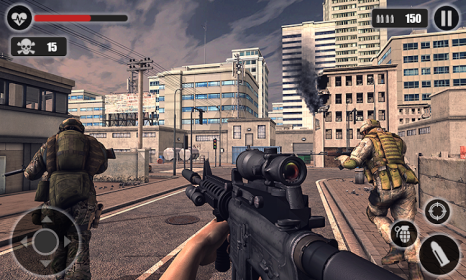 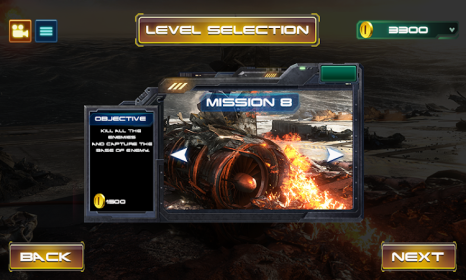 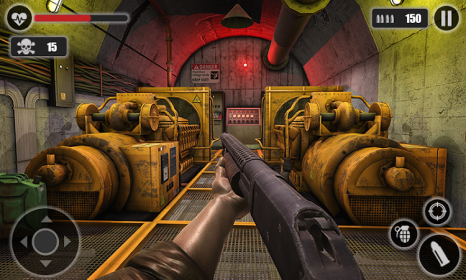 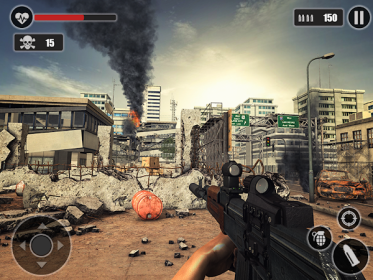 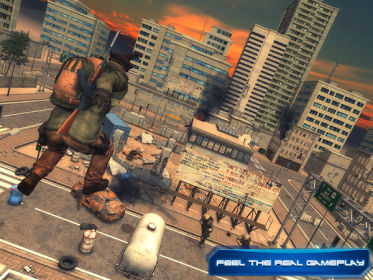 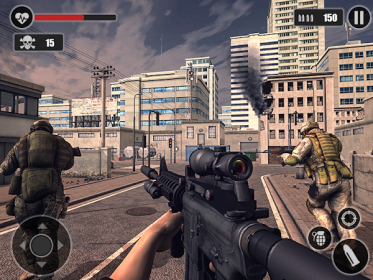 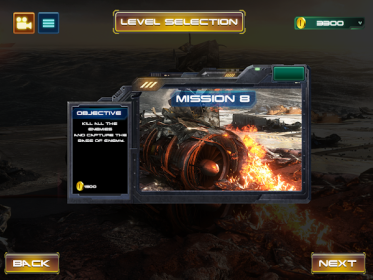 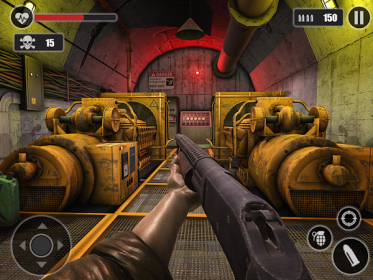 The antivirus report has confirmed that this application is totally safe for usage. The app has been originally developed by Survival Games Production and it is related to the Auto & Vehicles category. Counter Terrorist FPS Army Shooting is suitable for users aged 14 and older, it has the average rating 3.8 on Google Play.

Over 0,5M users installed the tool and the most recent update was launched on Jul 12, 2019. There are in-app purchases and adverts in this application. Download the .apk installation package of Counter Terrorist FPS Army Shooting 1.2 that is provided for free and read users' reviews on Droid Informer. The file size is 51 MB and the app is developed for Android 4.1 and higher.

Army Siege Commando Shooter
1,3K
This game comes to the point where fight is your duty.
2.9.5
.apk

Cover Glorious Fire Fury
52
It is Offline shooting game small in size but not a simple at all.
2.20
.apk

Last Commando Survival
14K
Military striking has began on the battleground with US Army Commando...
.apk