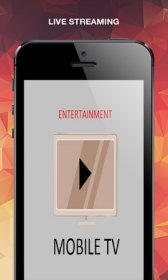 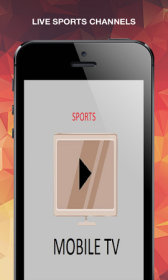 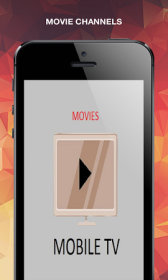 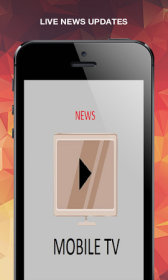 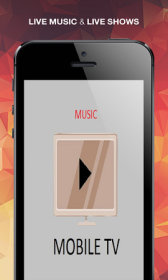 Indian Mobile Tv brings to you an innovate provision in the form of a mobile app that avails you live TV. Named as Indian LIVE TV, this user-friendly and completely free app will initially cover all major UK channels. Indian Mobile Live TV app run by Online tv.

Maxstar Developers is the developer of the app that can be found in the Entertainment category. Indian Mobile T V has been downloaded and installed by over 10K users and its latest release is dated Oct 6, 2016. The average rating for this application is 3.7 on Google Play.

Adverts are a part of the app. Download the free .apk file of Indian Mobile T V 6.6 and read users' reviews on Droid Informer. This installer occupies 4 MB on disk and it can be launched on Android devices 2.3 and higher. The app has been scanned for viruses and it has been found totally safe.

IAzan Prayer Time Mosque
4,8K
For our Muslim brothers and sisters around the world.
2.0.3

World Countries
1,3K
All what you need to learn about the countries of the world.
1.4

Flags of Countries
9
Useful for all age group from kids to elder who would be interested to know about...
2.0.5

Geography Plus
330
Learning geography can be easy and entertaining; capitals, flags, currencies.
1.3.4
.apk