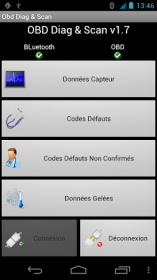 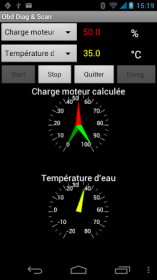 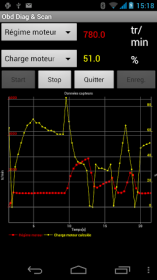 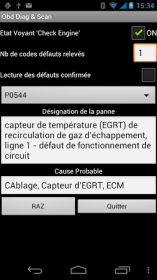 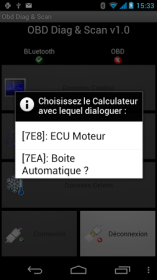 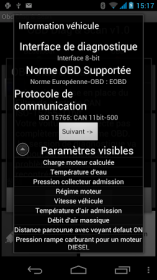 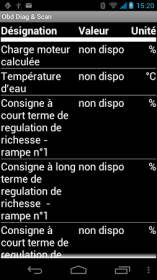 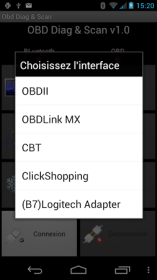 According to the antivirus report, this application doesn't contain viruses or any kind of malware. Clickshopping.fr is the developer of the app that can be found in the Maps & Navigation category. The most recent release was on Mar 5, 2016 and OBD Diag & Scan was downloaded and set up by over 50K users.

Google Play shows that the tool is rated 3.3 by its users. Samsung and HTC users highly appreciate this application. Get the latest .apk file of OBD Diag & Scan 2.6 for free and check out users' reviews on Droid Informer. You will need 2 MB of free disk space to install the app which is designed for Android 2.3.3 and above.

OBD Auto Doctor
3,1K
It is the advanced OBD2 car diagnostics tool in your pocket!
1.33
.apk