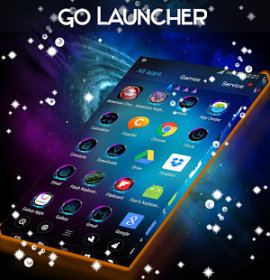 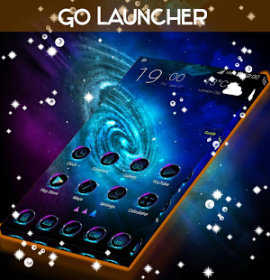 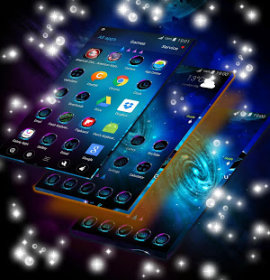 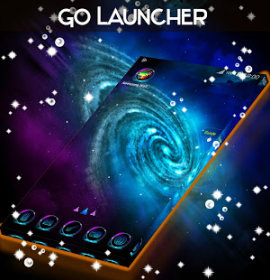 According to the antivirus report, the app is safe and secure. Galactic Launcher Theme has been originally developed by T-Me Launchers and it is related to the Personalization category. This application has been downloaded and installed by over 100K users and its latest update was released on Aug 22, 2018.

The app has the overall rating 4.1 on Google Play. It's free of charge to download the .apk file of Galactic Launcher Theme and you can have a look at users' reviews on Droid Informer. This application installation package requires 8 MB of free space to work fine on Android 4.0.3 and above.

Some users suggest that you can find such a drawback of the app as lots of ads.

ADW Launcher 2
180K
You may think the original and best launcher of all time has not been updated.
1.1

Bubble Cloud Widgets
314
Bubbles grow with use: more frequently used items stand out from the crowd.
1.0.1