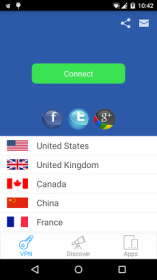 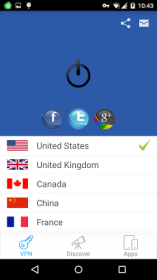 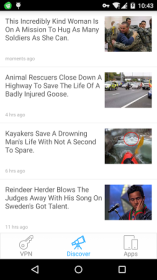 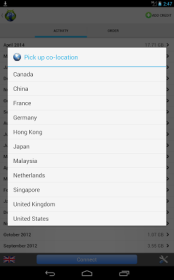 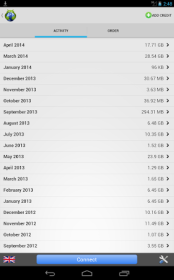 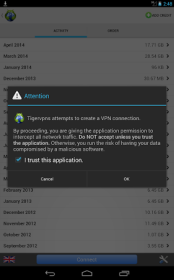 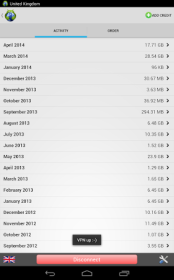 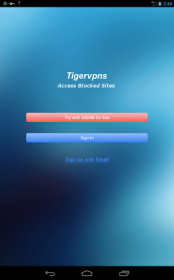 Unblock websites and have better entertainment with the best free VPN. Tigervpns produces best VPN and proxy solutions for all devices, not only for Android, but also for iOS, Mac OSX and Windows. Product features. Super fast VPN connection based on our own technology, a event driven pure C VPN implementation on Linux.

According to the antivirus report, this application doesn't contain viruses or any kind of malware. Tigervpns Ltd is the official developer of the app which can be found in the Productivity category. Tigervpns Free VPN and Proxy has been downloaded and installed by over 1M users and the latest update is dated Jan 20, 2017.

Google Play displays that the tool is rated 4.1 by its users. Adverts are a part of this application. The app is often downloaded by Samsung and HTC users.

Get the free .apk file of Tigervpns Free VPN and Proxy 6.3.1 and read users' reviews on Droid Informer. This installer takes up 5 MB of disk space.

From the users' point of view, the considerable advantages of the app are an easy-to-use interface and excellent performance. Some users note that this application has such a disadvantage as annoying ads.