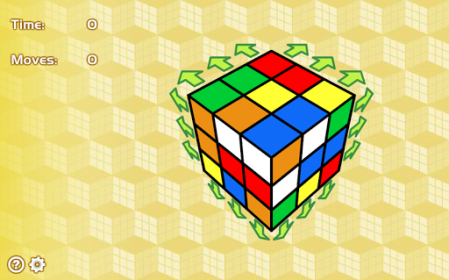 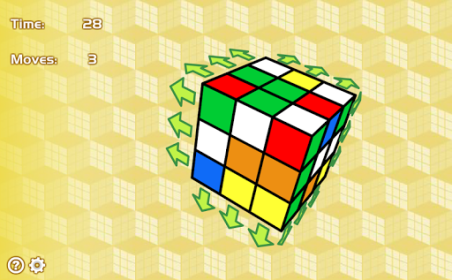 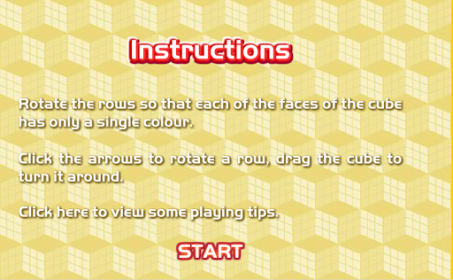 Rubiks cube Rubik's Cub e is a 3-D combination puzzle invented in 1974 by Hungarian sculptor and professor of architecture Ernő Rubik. Originally called the "Magic Cube", the puzzle was licensed by Rubik to be sold by Ideal Toy Corp.

This application has been originally created by HASG and it is related to the Puzzle Games category. The latest release was on Jul 26, 2014 and the app was downloaded and set up by over 100K users. On Google Play, Rubik's Cub has been rated 3.1 by its users.

The game contains advertisements. A number of users set up this application on their LG and Samsung devices. You can download the .apk installation package of Rubik's Cub 1.0 for free and take a look at users' reviews on Droid Informer. This file size doesn't exceed 6 MB and the app runs flawlessly on Android 2.0.1 and higher.

The antivirus report shows that the app is completely safe for usage.

Magic of Clay
1,3K
Welcome to the world of dinosaurs with app "Magic of plasticine: dinosaurs...
1.4

Kublitz Cube
2
The graphics of Kublitz Cube represent a large cube made up of 27 smaller cubes.
1.20

Geometryx
4,6K
It is an application that allows you to calculate quickly and easily the most values...
1.0.17

IKnow Dogs 2 PRO
44
The ultimate dog breed guide, all in the palm of your hand!