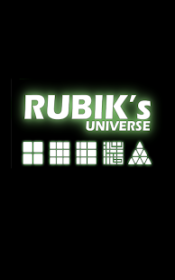 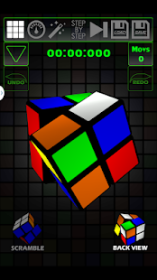 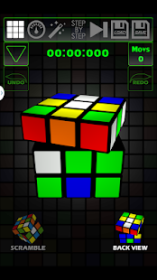 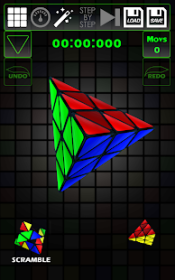 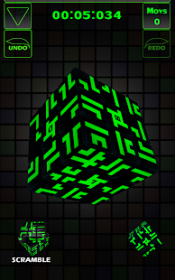 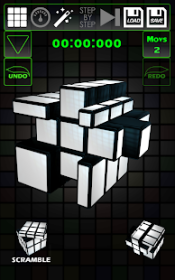 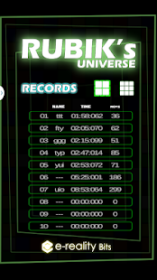 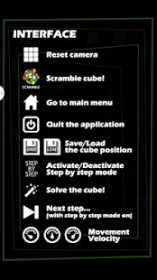 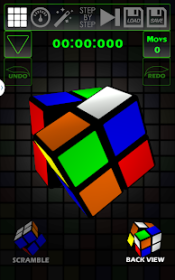 Download the best rubik's cube app!, you won't have to wait, you will have it always in your phone! Learn to solve the Rubik's cube, thanks to it solving algorithm With a disorder algorithm that uses chains of random movements based in the one used at the international tournaments.

According to the antivirus report, this application is safe and secure. The app is designed by e-Reality and its category is Puzzle Games. Rubik's Universe has been downloaded and installed by over 100K users and the latest update was released on Feb 9, 2015.

The game has the overall rating 4.1 on Google Play. Sony and Samsung users install this application quite often. Download the .apk installer of Rubik's Universe 8 free of charge and check out users' reviews on Droid Informer. You will need 27 MB to install the app that is built for Android 4.0 and above.

Interval Timer Tibetan
1,5K
It is an application that helps you do your exercises that are interval...
2.9
.apk

Photo Blender Image Editor
891
Are you in search for brand new ‘‘photo blender''?