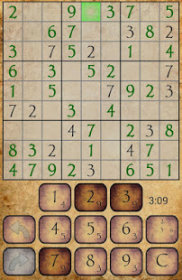 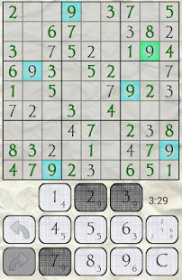 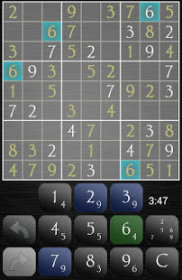 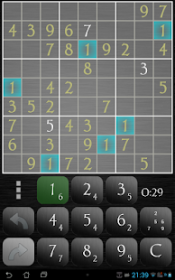 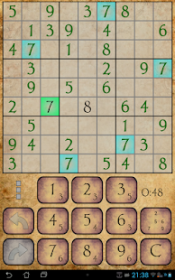 According to the antivirus report, this application doesn't contain viruses or any kind of malware. The app is developed by appsmz and its category is Puzzle Games. Over 1M users downloaded Sudoku and its most recent update was released on May 5, 2018.

The game has the average rating 4.4 on Google Play. The statistics demonstrate that this application is popular mostly among Samsung and Motorola users. Download the .apk setup package of Sudoku 2.7.2 that is provided for free and check out users' reviews on Droid Informer. The file size is 4 MB and the app is built for Android 4.0.3 and higher.

Sudoku
14K
It is unique puzzle game experience on mobile like real sudoku on paper with pencil:...
2.2

Sudoku
61
It is unique puzzle game experience on mobile like real sudoku on paper with pencil:...