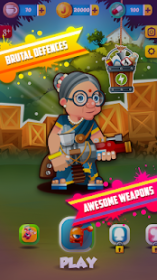 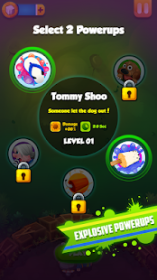 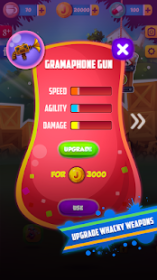 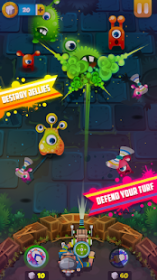 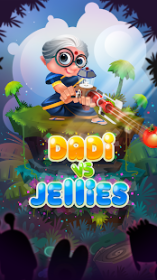 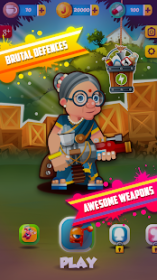 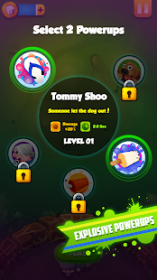 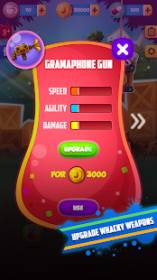 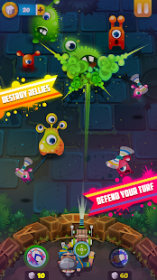 Proudly made with in India! Awarded "Game of the Year" at the recently concluded Nasscom Game Developer Conference! The grandmother of all games is finally here – featuring everyone's favourite relative – Dadi!

Dadi vs Jellies is designed by Tiny Mogul Games and its category is Role Playing Games. The game was downloaded and set up by over 0,5M users and its most recent stable release was on Dec 29, 2014. This application has been created for people aged 10 and older, users rated it 4 on Google Play.

Samsung and Micromax users download the app quite often. Get the free .apk setup package of Dadi vs Jellies 1.25 and check out users' reviews on Droid Informer. This installation package takes up 20 MB on disk and it runs on Android devices 2.3.3 and higher. According to the antivirus report, the app is safe and secure.

The way users see it, this application possesses such a disadvantage as random freezes.

Summoner s Greed
81K
You, the greatest and most powerful summoner.
1.2

Ultimate Dog Simulator
726
Race into a brand new adventure as a real dog!
1.0

Holy TD
5,2K
Defeat hordes of imps in the very first Tower Defence game about the order of monks!
1.0.8
.apk