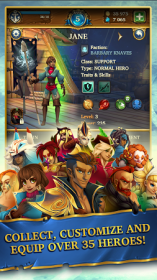 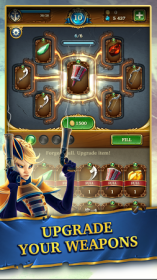 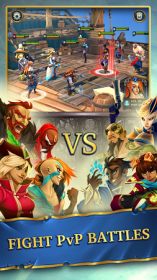 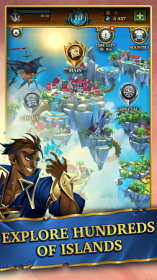 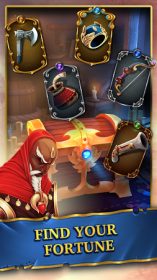 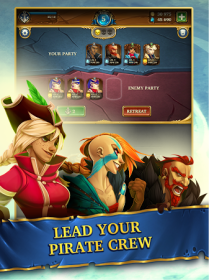 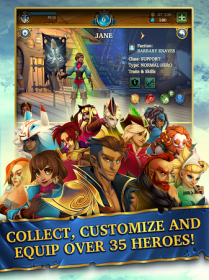 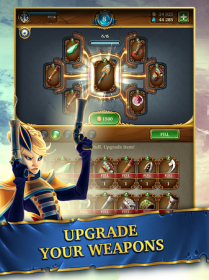 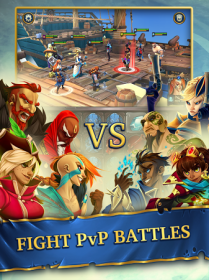 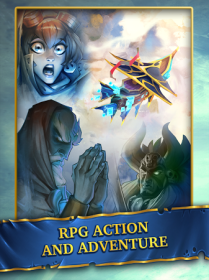 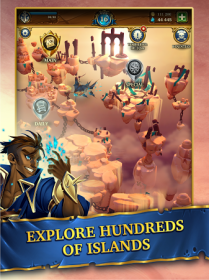 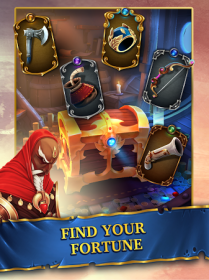 Role playing action, adventure, and epic quests await in an epic new game with the perfect pirate crew! Adventure meets RPG combat and deep storytelling in Saber's Edge. Equip and upgrade your team in a universe where magic and technology collide. Match wits with the Empire in combat across the Seven Skies.

According to the antivirus report, Saber's Edge is safe and secure. Hibernum designed the game that falls into the Role Playing Games category. This application was downloaded and installed by over 100K users and the latest stable release was on Nov 22, 2016.

The app is suitable for users aged 14 and older, people rated it 4.5 on Google Play. Get the free .apk file of Saber's Edge 3.13.0.24768 and have a look at users' reviews on Droid Informer. The installer takes up 86 MB of disk space and it can be launched on Android devices 4.1 and above.

Star Wars
1,5M
Live your Star Wars dreams as you fight with your favorite dark and light side heroes...
1.1.47

Hex Commander
17K
Fantasy Heroes is a turn-based strategy game that will put you right in the middle...
3.7
.apk

Magic The Gathering
91K
Magic: The Gathering and the original Match 3 RPG are re-imagined in Magic:...
7.0.34
.apk

Bruce Lee
257K
Fight for justice as the greatest martial artist of all time – BRUCE LEE!