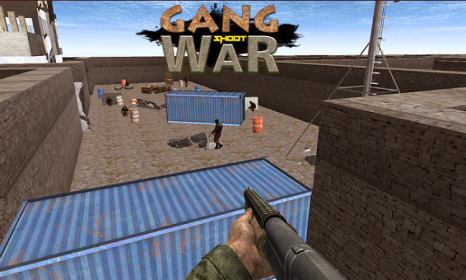 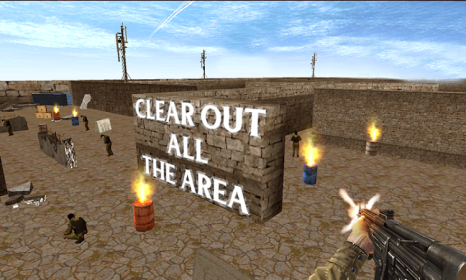 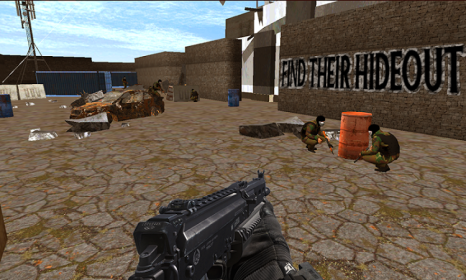 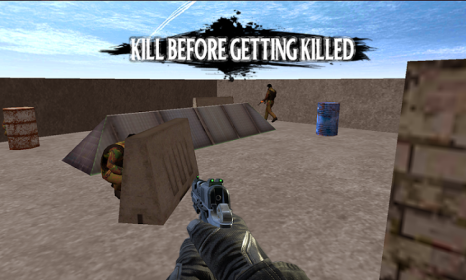 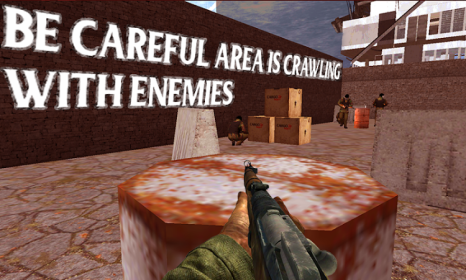 Gang Shoot War, Kill the gangsters in extreme gun shooting war. There are gang wars all over the city that turned it to the crime city. You are an elite strike force commando. Your mission is to kill the gangsters and clean the city. It is a thrilling first person shooting game. This is a fight for survival. Kill the enemy gang or they will hunt you down in no time!

According to the antivirus report, this application doesn't contain viruses or any kind of malware. Studio X is the developer of the app that can be found in the Simulation Games category. The most recent update of the game was launched on May 20, 2016 and Gang Shoot War was downloaded by over 5K users.

This application is suitable for users aged 14 and older, people rated it 3.9 on Google Play. The app displays advertisements. Take the opportunity to get the .apk installer of Gang Shoot War 1.0 free of charge and have a look at users' reviews on Droid Informer. The installation package occupies 33 MB of disk space and it runs on Android devices 2.3 and higher.

Downtown Gangster
3,6K
It is one of the two gangs that dominated the organized crime world.
1.2.1

Grand Shooter Fury Killer
95
Get ready to face the wrath of your gangster enemies.
1.0.1
.apk

Terrorist Gorilla Warfare
14
Get ready to fight in the exciting war game.