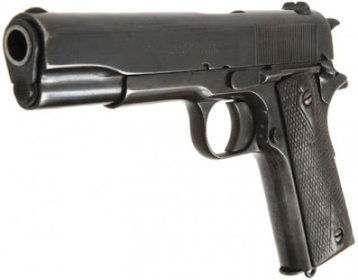 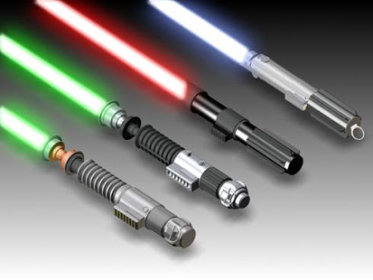 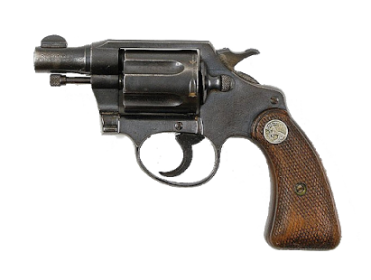 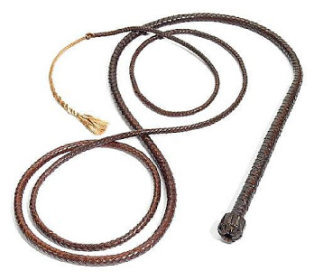 "Gun Simulator 2015" is a very realistic simulator with shooting range experience, which has most popular guns/weapons, including Handguns, Shotguns, Sub-Machine Guns, Assault Rifles, Sniper Rifles, Machine Guns, Lightsaber, Han Solo Blaster, Whips, etc. You can tap the screen to hear the authentic sound of each weapon, or shake the device to make the sound of whip.

Lauritxu is the developer of Gun Simulator Pro that can be found in the Simulation Games category. The most recent release was on Aug 6, 2018 and the game was downloaded and set up by over 0,5M users. This application has the average rating 3.7 on Google Play.

Get the .apk installer of Gun Simulator Pro 9 that is absolutely free of charge and read users' reviews on Droid Informer. This application setup package requires 4 MB to be successfully installed. The app is designed for Android 4.0.3 and higher. The app has been scanned for viruses and it has been found completely safe.

From the users' point of view, this application has such a disadvantage as too many ads.

Guns
30K
Now 65 guns in one app. One of the most downloaded applications about guns.
1.3

Gun
1,5K
An incredible weapon simulator. With this app you can test many weapons.
3.0
.apk

Weapon stripping NoAds
532
This is NoAds version. This game is a gun simulation wich allows...