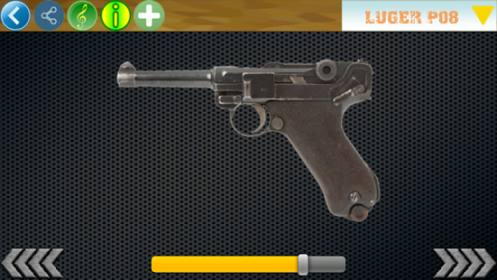 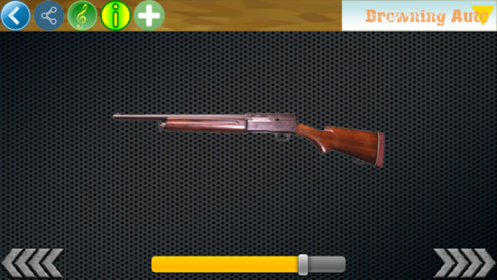 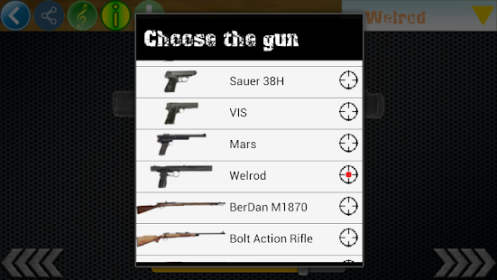 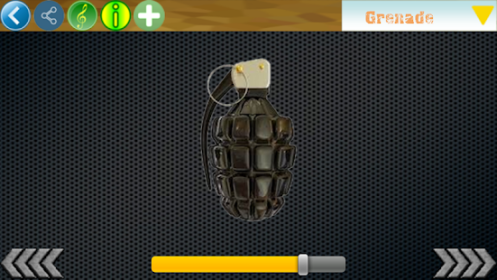 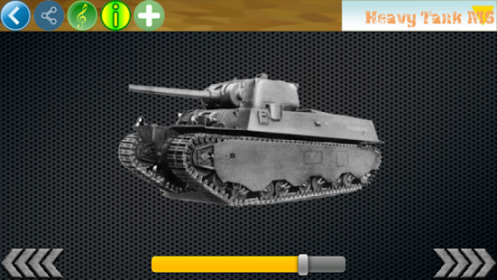 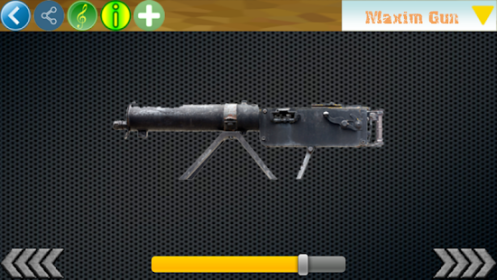 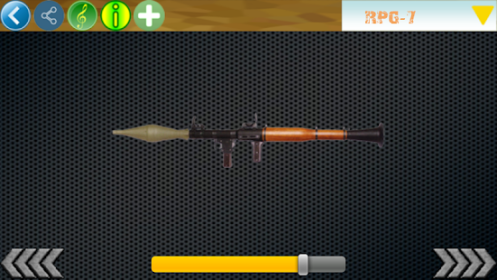 Realistic Guns sound simulator, To memory the 70th anniversary of the world anti-fascist war victroy, to contribute to the victory of the war veterans pay tribute. The app includes World War I and World War II guns weapon. Including pistols, rifles, machine guns, artillery, tanks, grenades, rockets and so on.

According to the antivirus report, the app is safe and secure. Guns sound & Crack screen is the developer of Gun Sound Simulator that can be found in the Simulation Games category. The latest update of this application was released on Jan 18, 2018 and the game was downloaded by over 100K users.

The overall user rating of the app is 3.6. Take the opportunity to get the .apk file of Gun Sound Simulator 2.4 free of charge and read users' reviews on Droid Informer. This installation package takes up 14 MB of disk space and it runs on Android devices 2.3 and above.

Users leave reviews saying that you can find such a drawback of the app as too many ads.

Weapon stripping NoAds
532
This is NoAds version. This game is a gun simulation wich allows...
11.0
.apk