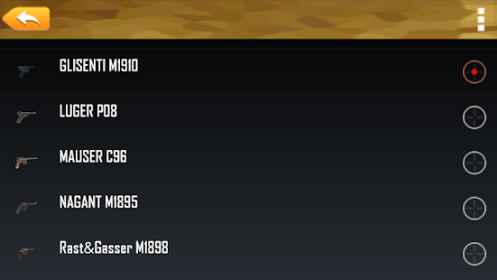 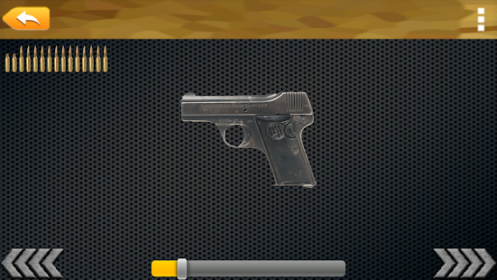 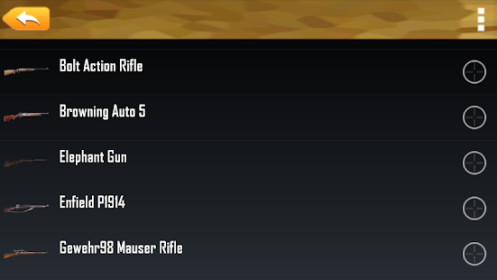 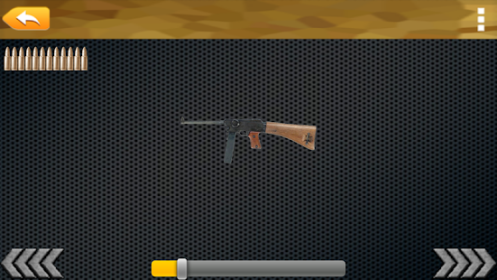 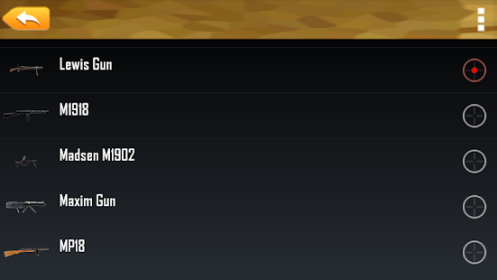 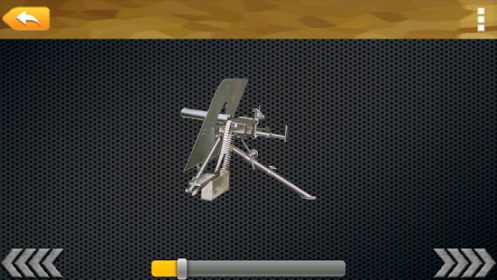 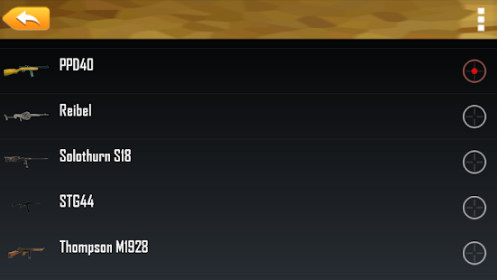 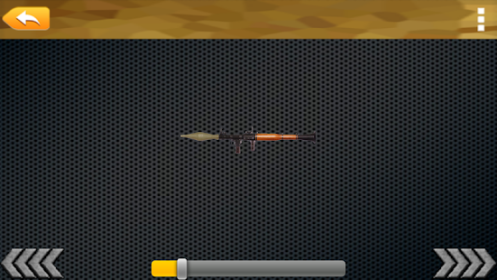 To Celebrate the 70th anniversary of the world anti-fascist war victory, to contribute to the victory of the war veterans pay tribute. The app includes World War I and World War II guns used weapons. Including pistols, rifles, machine guns, artillery, tanks, grenades, rockets and so on.

According to the antivirus report, Guns Sound Simulator doesn't contain viruses or any kind of malware. Roaming Entertainment is the creator of the game that can be found in the Simulation Games category. The average user rating of this application is 4.

Download the .apk installer of Guns Sound Simulator 1.8 that is completely free and check out users' reviews on Droid Informer. This application setup package requires 15 MB to be successfully installed. The app is compatible with Android 4.0 and higher.

Weapon stripping NoAds
532
This is NoAds version. This game is a gun simulation wich allows...
1.0499
.apk

Super Weapon Sounds
503
If you want the weapon sounds on your phone, this program is for you.