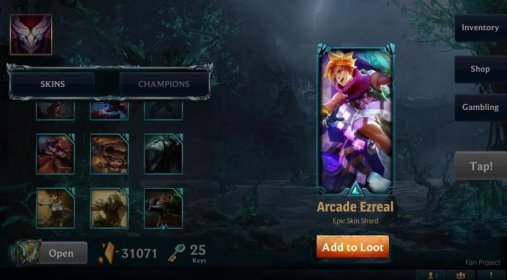 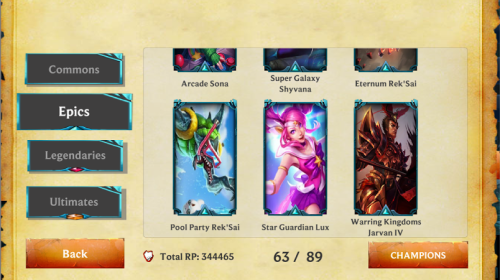 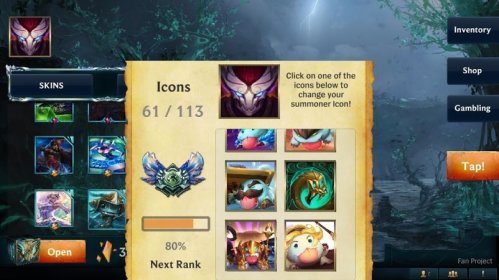 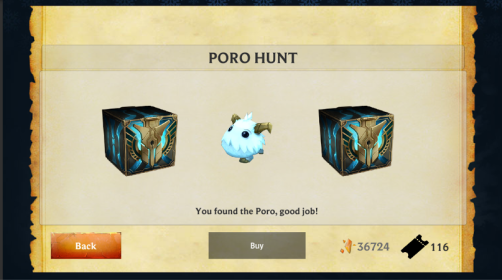 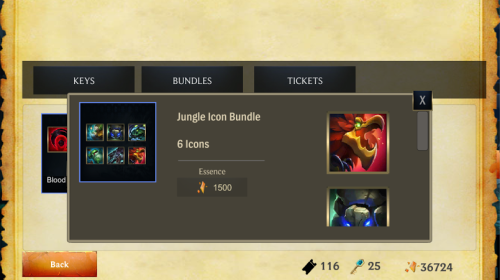 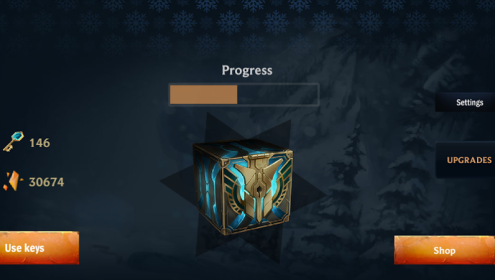 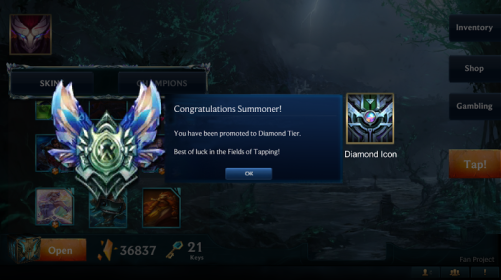 The app is developed by QmzApps and its category is Simulation Games. The developer released a new version of the game on Dec 25, 2016 and over 0,5M users downloaded and set up Hextech Chest Tapper LoL. According to the latest information, this application is rated 4.1 on Google Play and can be legally downloaded by people aged 14 and older.

The app displays advertisements. A free .apk installation package of Hextech Chest Tapper LoL 2.21 can be downloaded from Droid Informer and you can have a look at users' reviews on this site. Prepare 88 MB of free space on your device for this app installer and keep in mind that it works fine on Android 2.3 and above. The security report indicates that the app is totally safe.

Gin Rummy
2,9K
It is a hugely popular card game.