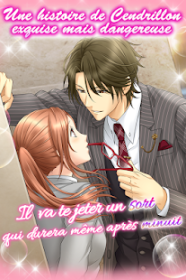 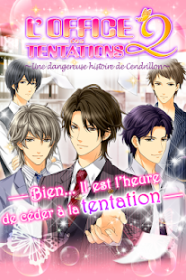 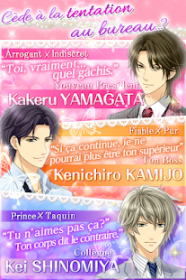 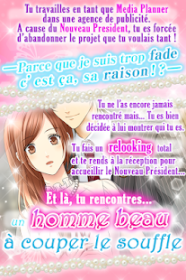 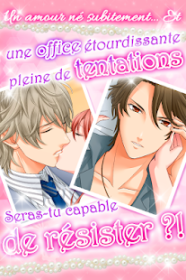 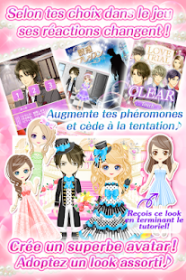 According to the antivirus report, the app doesn't contain viruses or any kind of malware. L'office des Tentations 2 has been originally created by ＯＫＫＯ and it is listed among the Simulation Games category. The game has been downloaded and installed by over 100K users and its most recent update was released on Feb 19, 2019.

This application is developed for users aged 10 and older, its average score is 4.5 on Google Play. Keep in mind the important detail: advertisements are a part of the app and it offers in-app purchases. It's free of charge to download the .apk setup package of L'office des Tentations 2 and you can read users' reviews on Droid Informer. This application installer requires 3 MB of free space to work fine on Android 4.1 and above.

My Sweet Proposal dating
15K
This is the new title of OKKO Sweet Romance.
1.6.3

Office Lover
5,6K
Ever fantasize about what it feels like to have a secret office romance with a sexy...