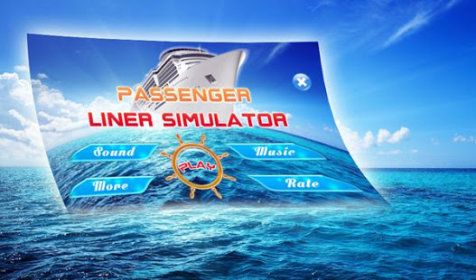 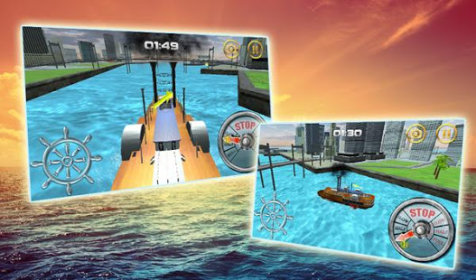 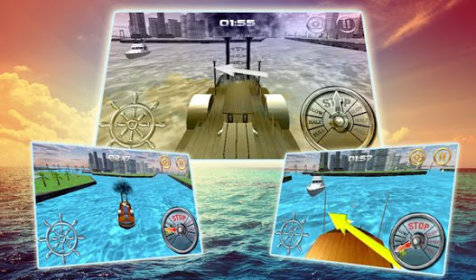 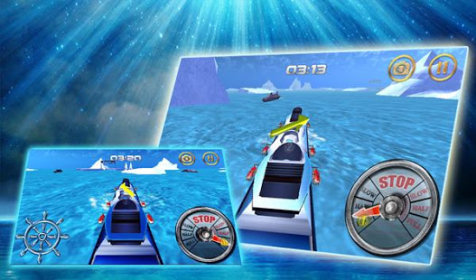 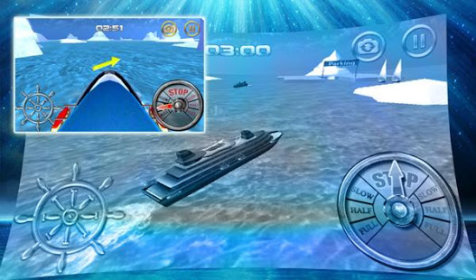 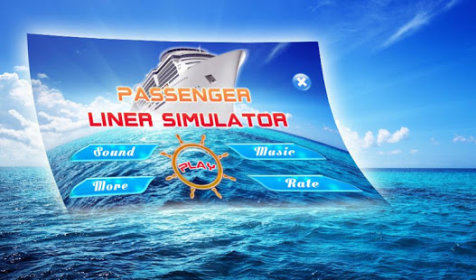 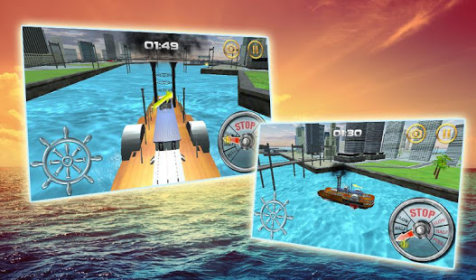 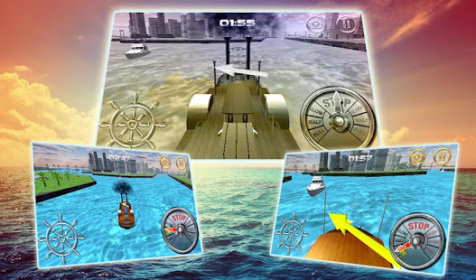 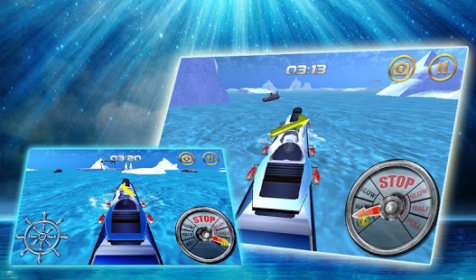 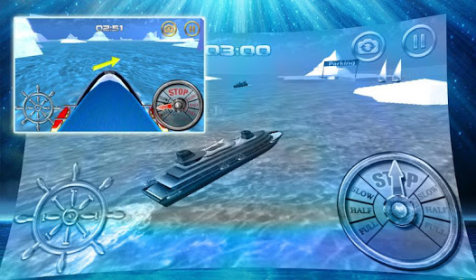 Mobile Apps Globe is the developer of Ocean Liner Cruise Bosun Ship that can be found in the Simulation Games category. The developer released a new version of this application on Mar 30, 2017 and over 50K users downloaded and set up the game. The app has been rated 3.6 on Google Play.

A free .apk installation package of Ocean Liner Cruise Bosun Ship 1.0 can be downloaded from Droid Informer and you can take a look at users' reviews on this site. Prepare 33 MB of free space on your device for this app setup package and keep in mind that it requires Android 2.3 and higher. The antivirus report has confirmed that the app is completely safe for usage.

According to the users’ reviews, this application features such a disadvantage as many ads.

Ship & Boat Parking Simulator
605
Try yourself as a ship captain parking his vessel in the sea port affected...
1.5

Its TITANIC
16K
Take control of this massive iron ship.
1.0

Cruise Ship Simulator
551
It is a classic ship simulator game.

Navy Battleship Survival
2,6K
"Battle in the classic war zone of WW2 has brought new mission for our...
1.0

Rabbit Run
43
Rush through the forest collecting all the carrots and become the bunny who hop...