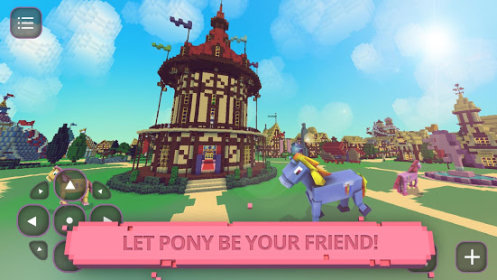 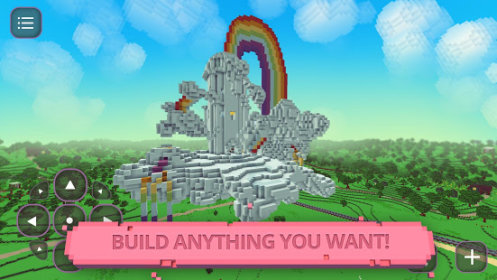 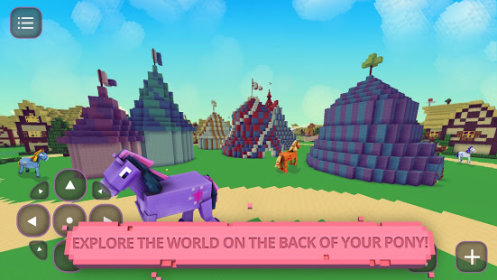 According to the antivirus report, this application doesn't contain viruses or any kind of malware. Tiny Dragon Adventure Games: Craft, Sport & RPG is the developer of the app that can be found in the Simulation Games category. Google Play displays that Pony Girls Craft is rated 4.1 by its users and can be downloaded by people aged 10 and older.

The most recent update of this application was launched on Nov 19, 2019 and the game was downloaded by over 5M users. In-app purchase items and ads can be found in the app. Get the .apk installation package of Pony Girls Craft 1.25-minApi19 that is absolutely free of charge and check out users' reviews on Droid Informer. This application setup package requires 52 MB to be successfully installed.

As users mention, you can notice too many ads among the drawbacks of the app.

BFF Day
2K
A social queen is the social butterfly of her peers.
1.15
.apk

Gossip Girl 3
2,2K
Hi, I am Serena Miller. I used to be a normal high school student.