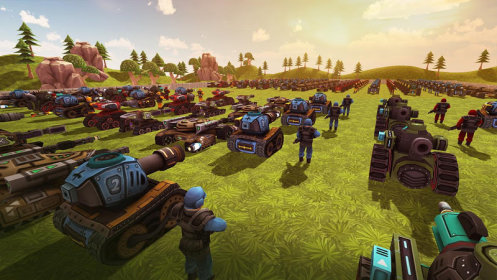 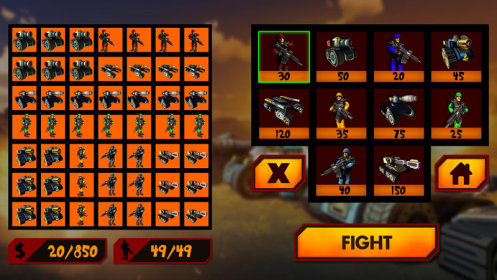 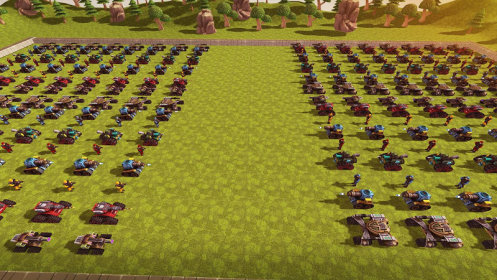 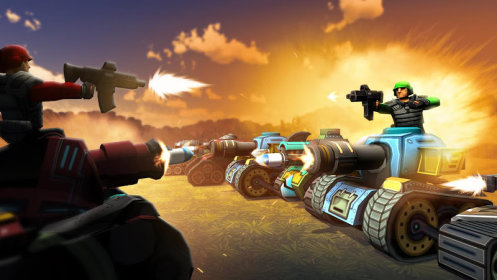 Kill them all & Leave no one behind. Step into the battlefield for an ultimate battle army troop commander of the current aura unlike most critical tactical battle in the world of Orcs, medieval knights or the army of dead creatures

According to the antivirus report, the app doesn't contain viruses or any kind of malware. Fazbro is the creator of Totally Epic Battle Games that can be found in the Simulation Games category. The game has been downloaded and installed by over 100K users and the latest update is dated Feb 17, 2017.

This application is suitable for users aged 10 and older, it has the overall rating 3.9 on Google Play. Take into account its terms of use since there are in-app purchases and adverts. You are able to get the .apk setup package of Totally Epic Battle Games 1.0.4 for free and read users' reviews on Droid Informer. This file size doesn't exceed 25 MB and the app runs flawlessly on Android 2.3 and above.

Some users find that the app has such a disadvantage as too many ads.

Respawnables
1,6M
The shooting madness and third person multiplayer shooter that will make you forget...
1.0.1
.apk