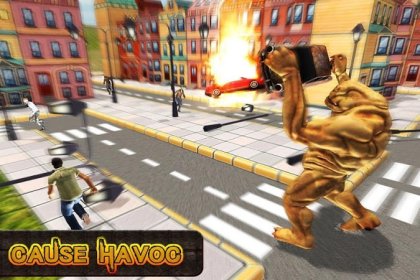 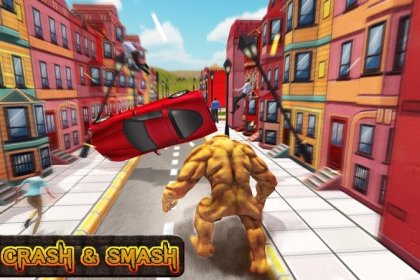 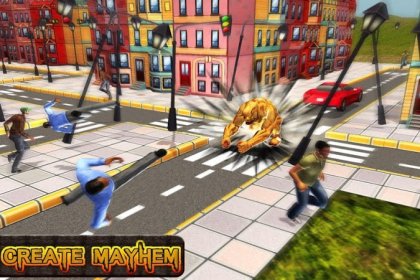 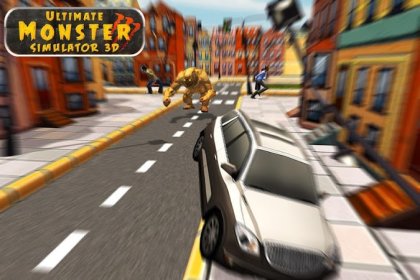 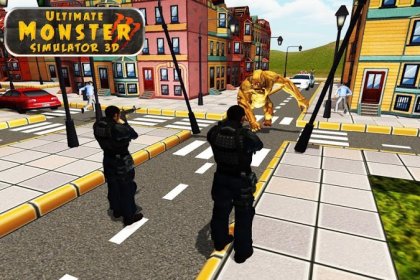 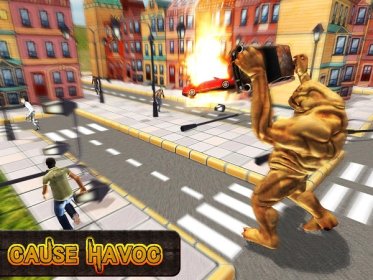 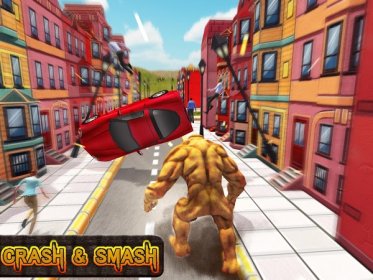 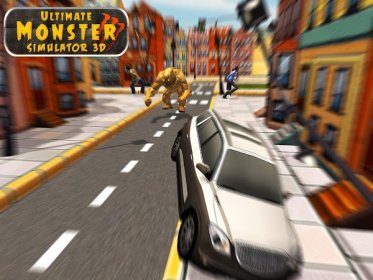 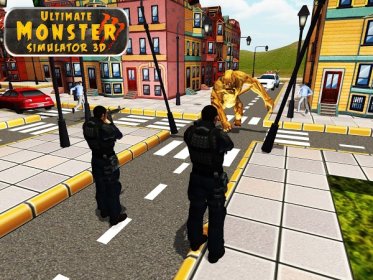 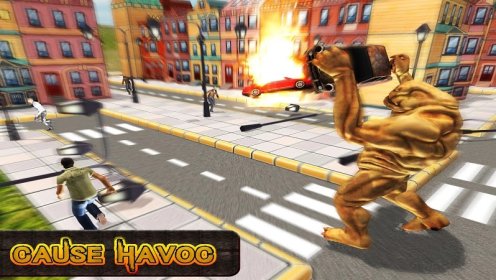 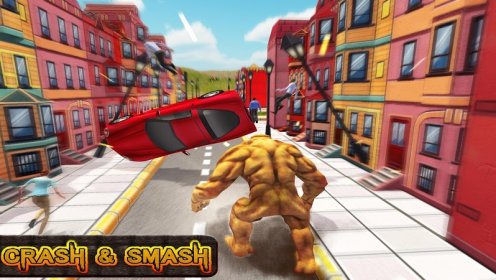 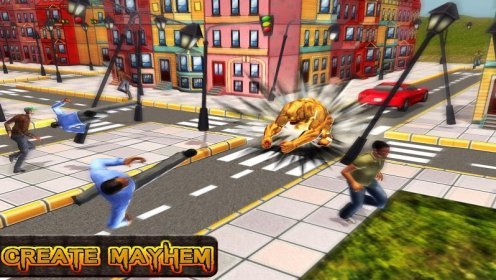 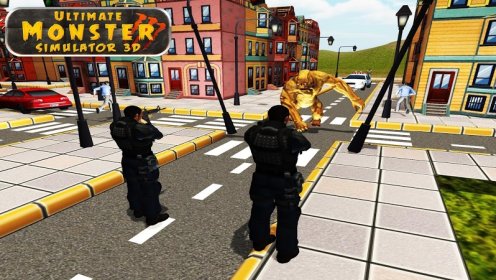 The crazy scientist was doing some experiments and unfortunately this experiment went wrong, he tried the drug onto himself and turned into an Ultimate Invincible Monster, legend books revels that this will happen and this ultimate monster is out from the monsters castle destroying the legends of monsters and arriving into the city for destruction and rampage.

The app has been scanned for viruses and it has been found completely secure. MegaByte Studios - 3D Shooting & Simulation Games is the developer of Ultimate Monster Simulator 3D which can be found in the Simulation Games category. According to the latest information, the game is rated 3.8 on Google Play and can be legally downloaded by people aged 14 and older.

The most recent update was on Mar 21, 2017 and this application was downloaded and set up by over 50K users. Advertisements are a part of the app. Get the .apk installer of Ultimate Monster Simulator 3D 1.3 for free and check out users' reviews on Droid Informer. This installation package requires 40 MB on disk and it works flawlessly on Android 3.0 and higher.

Thunder lords olympus
10
It is a side scroll action arcade game at mobile.
1.2

Commando Wolf Shooting
109
Hunting in game but not in real life. Welcome to the Game Slot Studio.
1.0.4
.apk