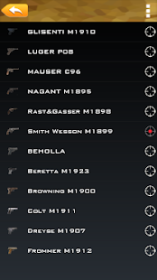 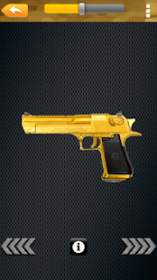 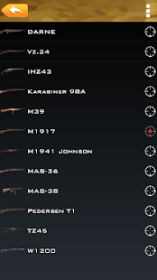 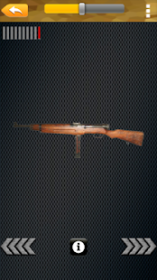 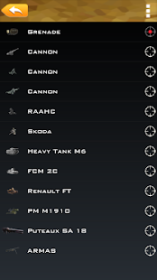 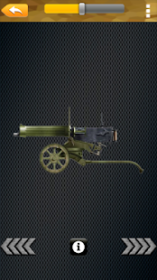 Do you like weapons? Realistic weapon sound simulator, which memory the 70th anniversary of the world anti-fascist war victroy, to contribute to the victory of the war veterans pay tribute. This app includes World War I and World War II guns used weapons. Including pistols, rifles, machine guns, artillery, tanks, grenades, rockets and so on.

This application has been scanned for viruses and it has been found completely safe. Guns & animals sound simulator developed the app that falls into the Simulation Games category. Users rated Ultimate Weapon Simulator 3.8 on Google Play.

The developer released a new version of this application on Dec 28, 2016 and over 100K users downloaded and set up the game. You are able to get the .apk installation package of Ultimate Weapon Simulator 1.5.1 for free and take a look at users' reviews on Droid Informer. This file size doesn't exceed 16 MB and the app can be launched flawlessly on Android 2.3 and above.

Weapon stripping NoAds
532
This is NoAds version. This game is a gun simulation wich allows...
1.8
.apk