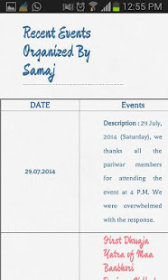 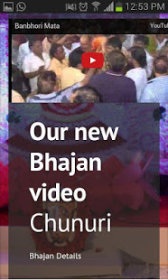 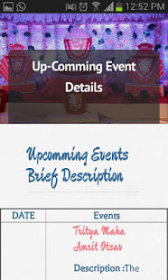 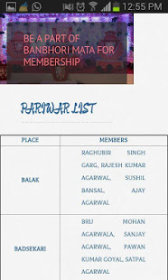 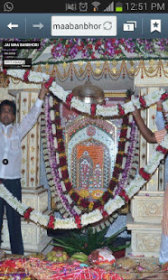 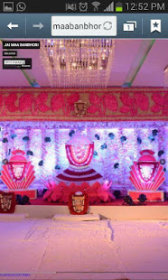 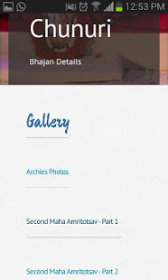 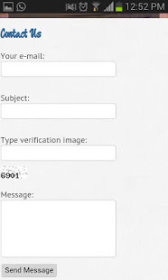 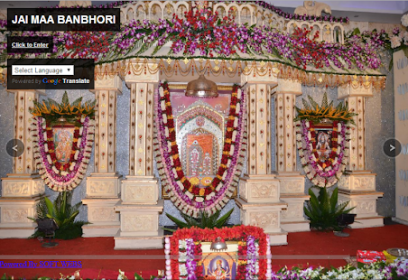 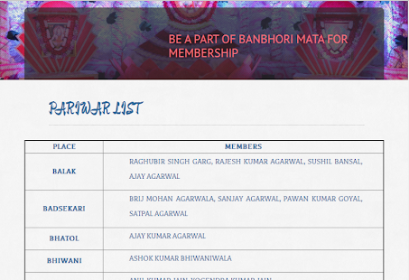 Banbhori is a village in Hisar district of Haryana province of northwestern India. The place is known for its local deity which is worshipped by people who originally hail from around that area.

According to the antivirus report, this application is safe and secure. The app has been originally developed by SOFT WEBS and it belongs to the Social tools category. The latest update of this application was launched on Aug 23, 2014 and Maa Banbhori has been installed by over 0,5K users.

The app was rated 5 on Google Play. Download the free .apk file of Maa Banbhori 0.1 and check out users' reviews on Droid Informer. The installer occupies 596 KB of disk space and it runs on Android devices 2.3 and higher.

Aarti Sangrah
46
This app provides most famous Hindu God Aartis at one place.
2.0

Chennai Info Guide
11
Chennai Tourism. India's One of the most favorite destination for tourism during...
2.0

Tirupati Balaji Wallpapers
423
Lord Venkateswara is the main diety, which is one form of Hindu God Vishnu.
1.0

Navratri Aarti
125
The nine days and nights of Navratri are dedicated to Mother Goddess.