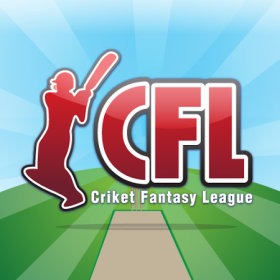 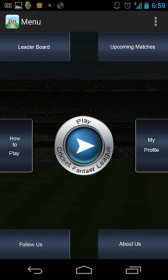 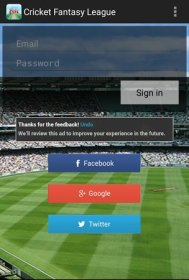 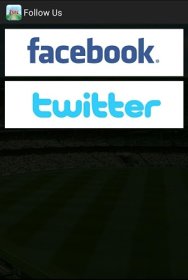 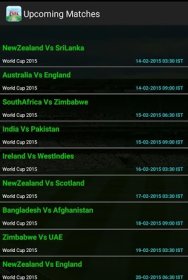 So you think you can build an UNBEATABLE team if given a chance? If Yes, then Cricket Fantasy League a. K. A CFL is the game for you. Pick a Team of your choice before every match and become a Master Selector. Compete against the World and show your Super Team selection Skills.

According to the antivirus report, this application is safe and secure. MIND GAMES is the creator of the app which can be found in the Sport Games category. Google Play displays that CFL is rated 4 by its users.

The developer rolled out a new version of this application on Apr 10, 2015 and over 10K users downloaded and installed the game. The app contains ads. Use the opportunity to get the .apk installation package of CFL 1.8 free of charge and read users' reviews on Droid Informer. The installation package takes up 6 MB of disk space and it runs on Android devices 2.2 and above.

Soccer League Evolution
3K
Would you like to play live soccer game as a football super star and start...
1.42.08

Super Cricket T20
5,6K
Cricket App is one of the most exciting games played among selected nations...
1.7

Football Frames
313
In this world who are your favourite football star players or your football club...
20180418
.apk

Burn Out Drag Racing
14K
Find the right balance of accelerator and clutch to beat the pack in one...
1.0