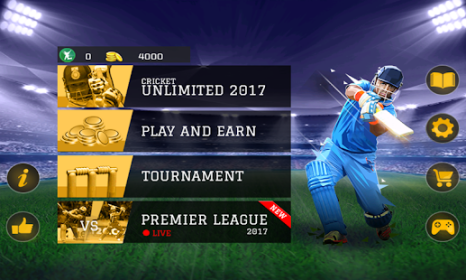 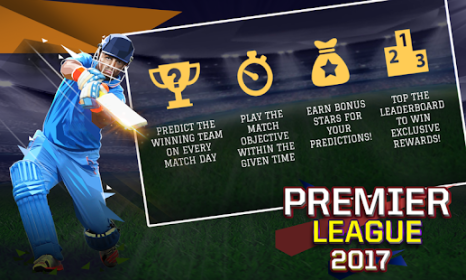 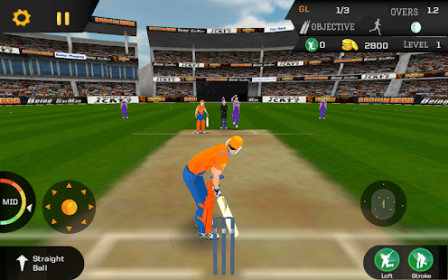 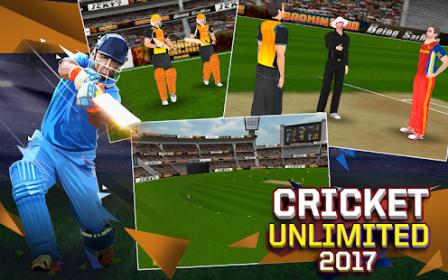 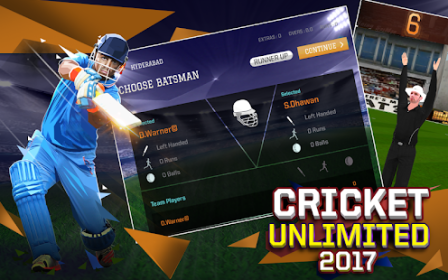 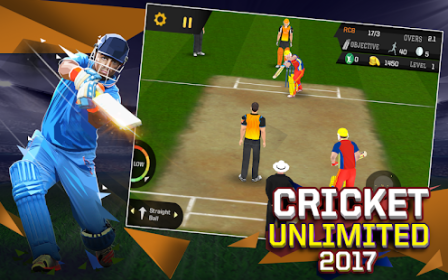 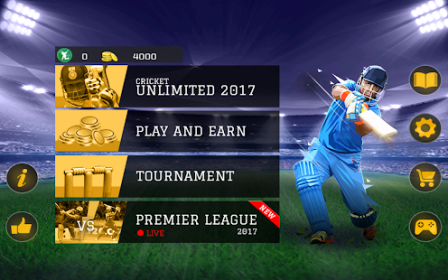 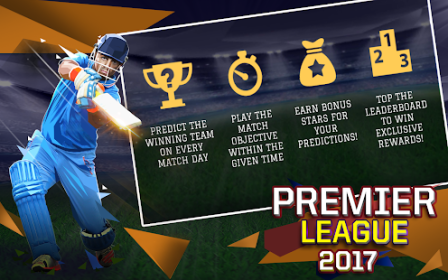 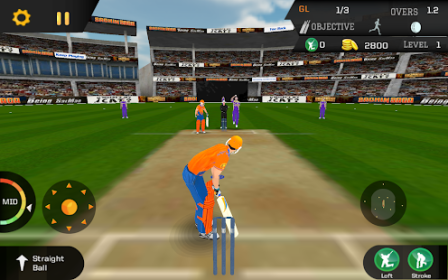 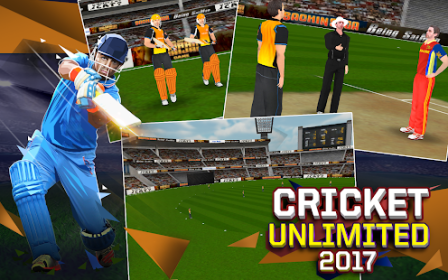 Download the free .apk setup package of Cricket Unlimited 2017 4.4 and read users' reviews on Droid Informer. This installer occupies 47 MB on disk and it can be launched on Android devices 4.0.3 and higher. According to the antivirus report, the app is safe and secure. Playizzon developed this application that lies within the Sport Games category.

The game has been downloaded and installed by over 1M users and its latest release is dated Jun 6, 2017. Google Play displays that Cricket Unlimited 2017 is rated 4 by its users and can be downloaded by people aged 14 and older. There are in-app purchases and advertisements in the app.

A number of users installed this application on their Samsung and Micromax devices.

Based on the users’ reviews, the definite benefit of the game is a good interface, but some people note that Cricket Unlimited 2017 possesses such a drawback as lots of advertisements.

Live Cricket
2,2K
Welcome to the World of Cricket!
2.6