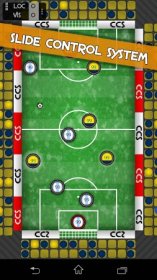 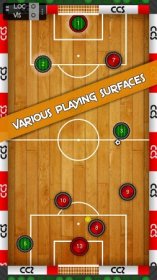 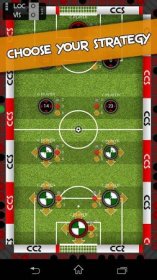 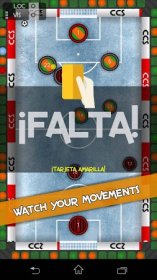 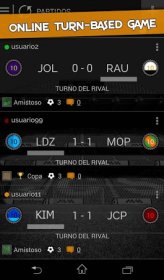 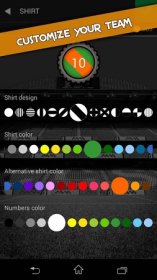 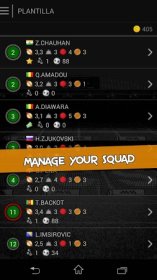 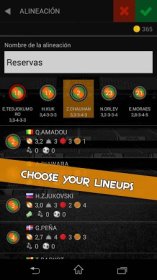 Play ONLINE FOOTBALL/SOCCER MATCHES against other people! Create your own football/soccer team! Buy and sell caps, and customize your team caps with your favorite colors, field and ball. Compete against other teams in: League, Cup, Community tournaments or friendly matches. Welcome to football/soccer with crown caps!

Àlex Aubets Toneu has designed Crown Caps Soccer that lies within the Sport Games category. The game has been downloaded and installed by over 10K users and its latest update was released on Nov 27, 2016. This application has the average rating 4.1 on Google Play.

Advertisements are a part of the app. Get the .apk installer of Crown Caps Soccer 1.1.1 free of charge and have a look at users' reviews on Droid Informer. The installation package requires 19 MB of disk space and it works flawlessly on Android 4.0.3 and higher. The app has been scanned for viruses and it has been found totally safe.

Puzzle Hockey
1,6K
Get ready to hit the ice with the first-ever Puzzle-Hockey Game on mobile!
1.0.77

Crown Drivers APP
6
It is a cutting edge application for courier drivers.
1.1.2

PlayPal Football
30
Come be with the largest Singapore football community and social network...
1.31