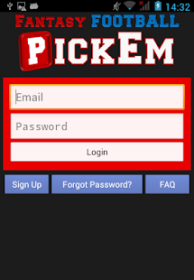 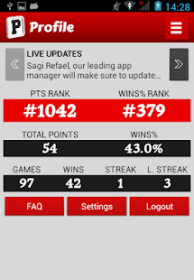 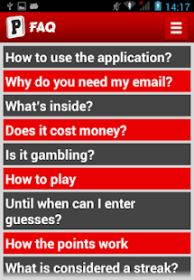 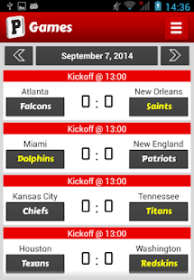 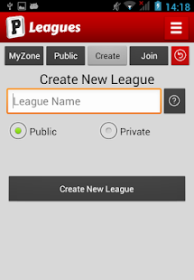 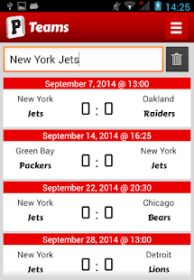 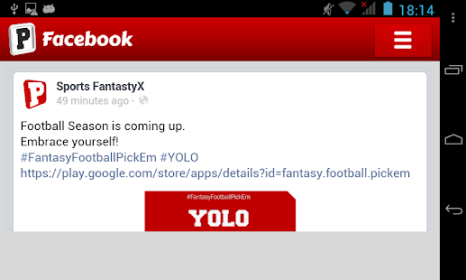 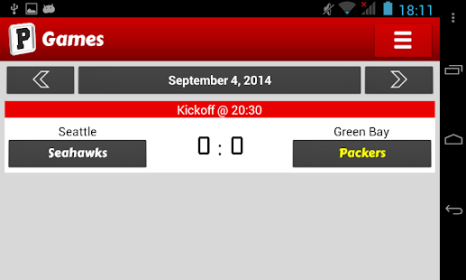 Fantasy Football PickEm is developed by Sports Fantastyx and its category is Sport Games. Over 1K users downloaded and set up the game and its most recent update was on Oct 5, 2015. This application is for users aged 14 and older, it has been rated 4.2 on Google Play.

Get the .apk setup package of Fantasy Football PickEm 3.2 that is provided for free and read users' reviews on Droid Informer. The file size is 1 MB and the app is designed for Android 2.2 and higher. The app has been checked for viruses and it has been found completely safe.

FOX Sports
38K
It is your home for exclusive sports content and live streaming.
2.4.9

TheScore
170K
Find out why millions of sports fans trust theScore as their number one sports app!
1.7

Supafanz
22
Never miss a post from your favourite stars!
172
.apk

Liar Uncover the Truth
6,2K
Think you have an eye for guys?