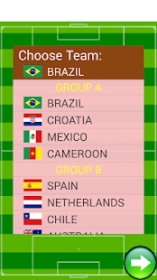 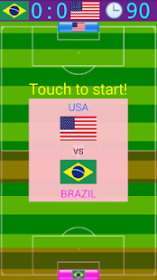 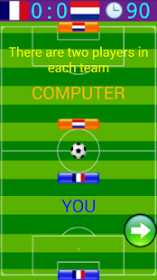 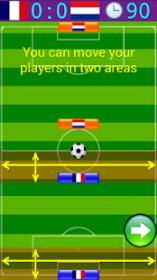 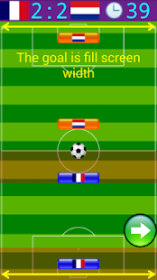 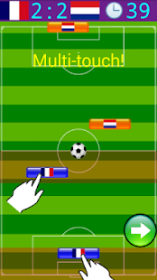 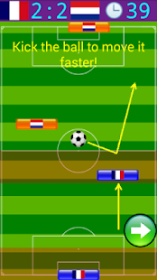 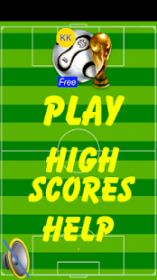 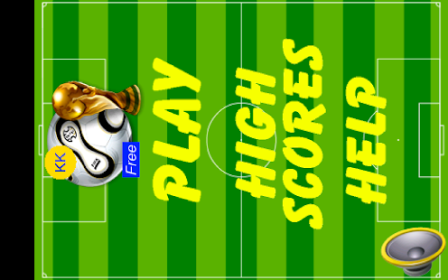 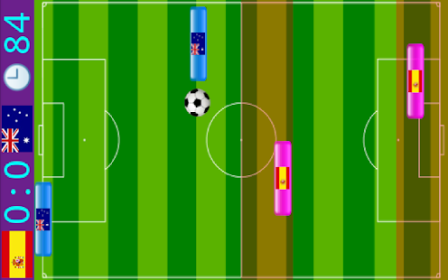 Football Game, that's it! Let be watching World Cup 2014 Brazil and enjoy 32 teams with this game. You can show your STRATEGY and SPEED on players in this game. All you have to do is keep touching on the screen and move the players in two areas, kick the ball to the goal. The more stronger you kick, the faster the ball will move.

Kaka Dev Game is the developer of the game that can be found in the Sport Games category. Over 1K users downloaded and installed this application and its most recent update was on Jun 9, 2014. On Google Play, the app is rated 4.5 by its users.

Get the .apk file of KK Football Strategy 2014 Free 1.2.0 free of charge and take a look at users' reviews on Droid Informer. This setup package takes up 2 MB of disk space and it works flawlessly on Android 2.0 and higher. The app was scanned for viruses and it was found 100% secure.