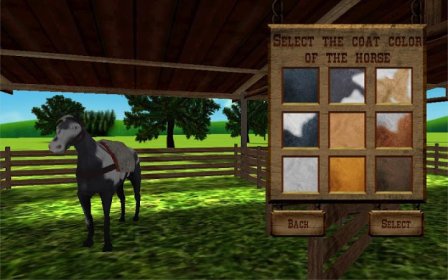 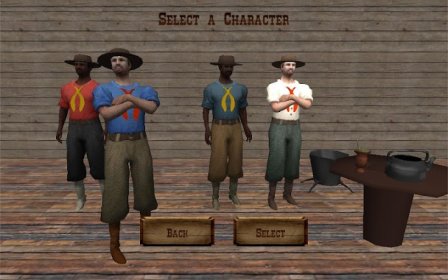 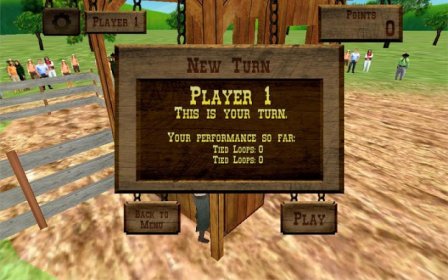 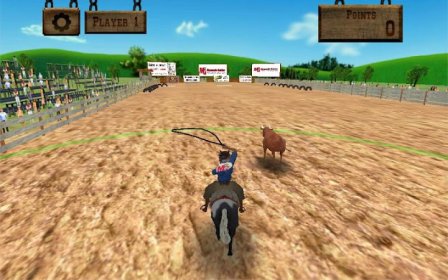 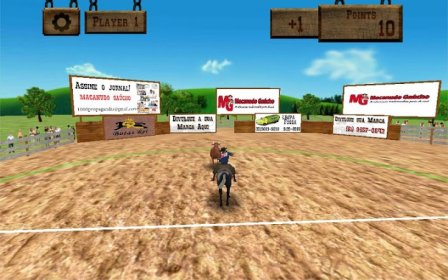 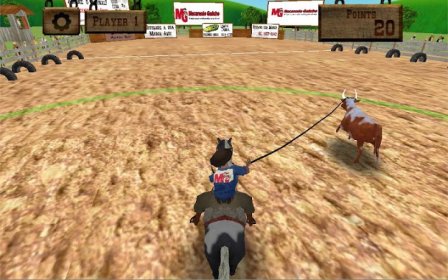 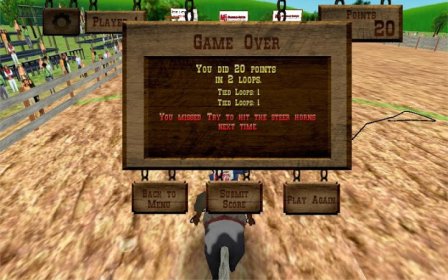 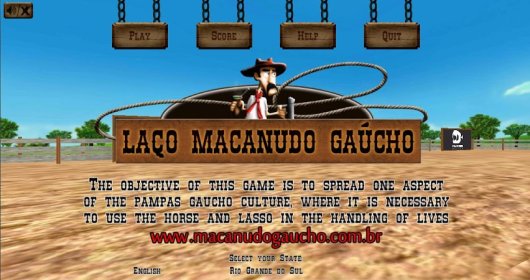 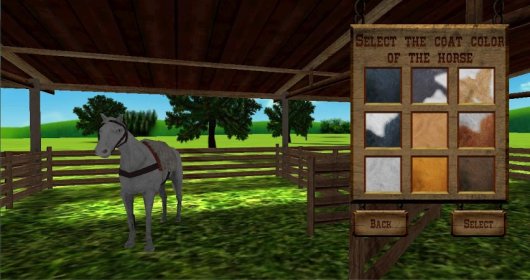 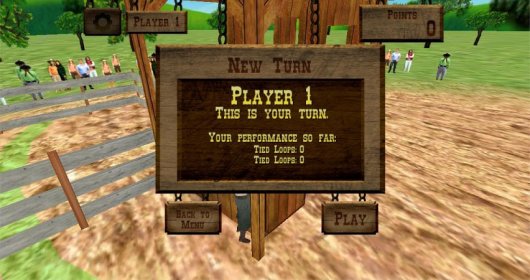 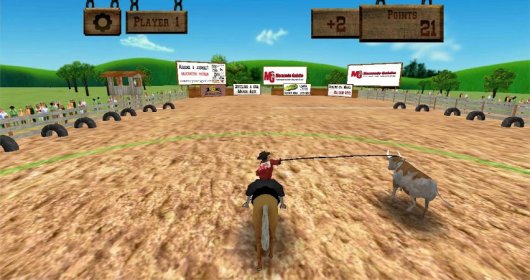 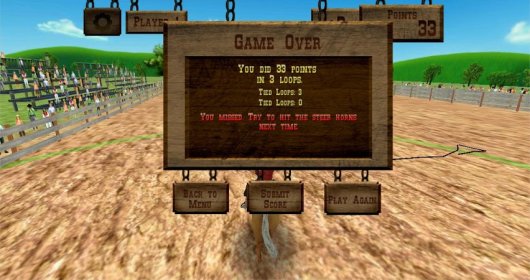 The objective of this game is to spread one aspect of the gaucho's culture, where its necessary to use the lasso to handle the livestock. In this game, you have to catch the steer with a lasso before reaching the 100 yards mark. Each tight loop adds a score bonuses, which will be lost if you do a judged loop.

The game was scanned for viruses and it was found 100% safe. Macanudo Gaúcho is the developer of this application that can be found in the Sport Games category. The developer rolled out a new version of Macanudo Gaucho on Apr 15, 2014 and over 1M users downloaded and set up the app.

The overall rating for the game is 4.2 on Google Play. There are ads in this application. Download the .apk installer of Macanudo Gaucho 1.0 that is free of charge and check out users' reviews on Droid Informer. The file size is 28 MB and the app is developed for Android 4.0 and higher.

Rodeo Live Wallpapers
48
Imagine that you live in the countryside and that you are the owner...
1.24
.apk

Rodeo Stampede
756K
Saddle up and get ready to wrassle with the stampede-iest critters this side...
4.0

Babsy Baby
921
Get into Babsy's most fantasy full dream ever.
1.0

JogStar
18
It is a free to play multiplayer game for Android that transforms running / jogging...
1.0