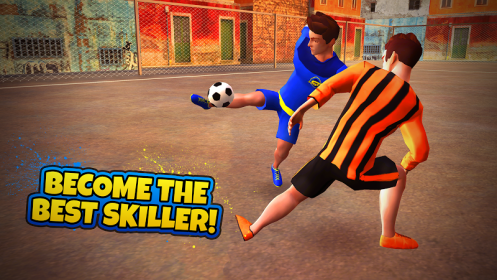 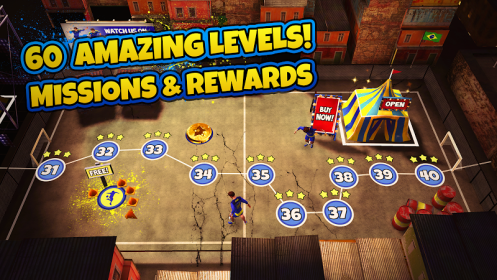 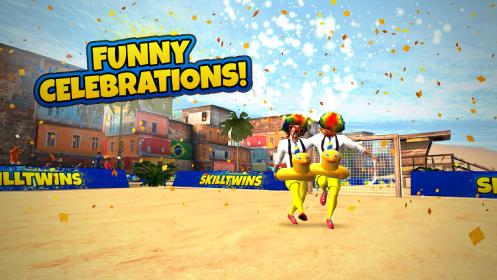 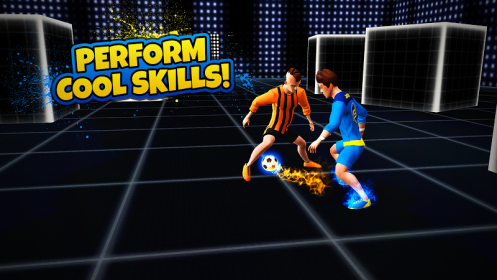 THE SkillTwins Football Game is finally here! DOWNLOAD IT FOR FREE and become the world famous football twins: SkillTwins - Josef & Jakob. They have impressed football legends such as Neymar, Özil, Zidane, Xavi and Pep Guardiola to name a few. SkillTwins also inspire millions of fans all around the world. Now it's your chance to be the best skiller on the planet!

The game has been checked for viruses and it has been found totally safe. Hello There AB is the official developer of this application that can be found in the Sport Games category. The app has been downloaded and installed by over 5M users and its most recent update was released on Sep 6, 2017.

On Google Play, SkillTwins Football Game is rated 4.5 by its users. Pay attention to adverts and in-app purchases while downloading the game. Lenovo and Samsung users like this application.

Download the .apk installer of SkillTwins Football Game 1.5 that is completely free and check out users' reviews on Droid Informer. This application setup package requires 73 MB to be successfully installed. The app is compatible with Android 4.0 and higher.

Betting TIPS VIP DAILY
39K
It is a professional Football Accumulator Betting sites that was set to help...
3.1.4
.apk

Garfield s Bingo
1,5K
It's Garfield in a BINGO-PUZZLE adventure. Feast on lasagna to power your bingos.
3.1
.apk

Funny Videos For Social
2,3K
Discover the most original funny videos in countries like Spain.
1.0

Zeven
105
Raise to the challenge and demonstrate your skills in Maths logic in this unique...
13.0

Puzzle Games
1,6K
The sweetest Match of the match 3 games free and puzzle games free of the year!
1.5
.apk

Sounds of Planets and Space
2,4K
Experience a new world on you Android phone.