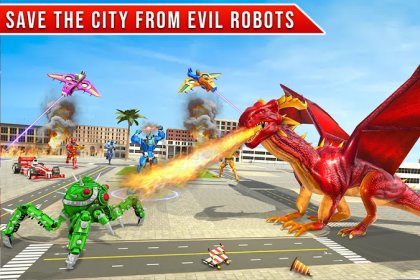 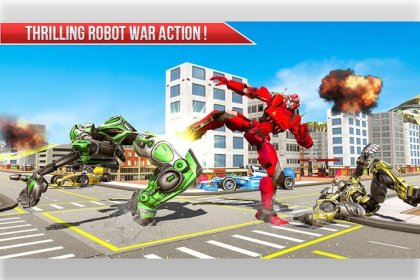 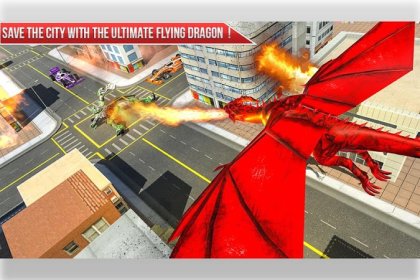 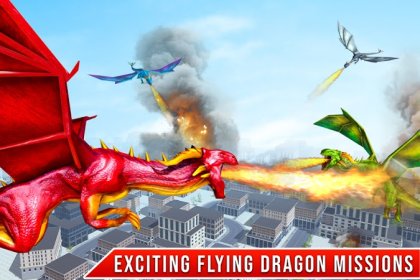 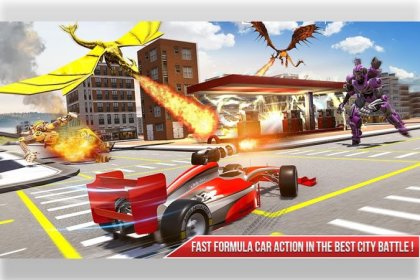 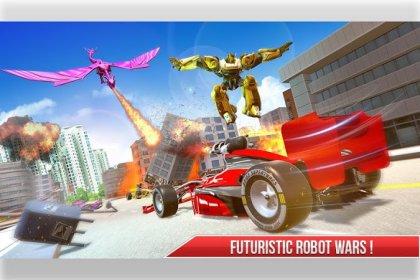 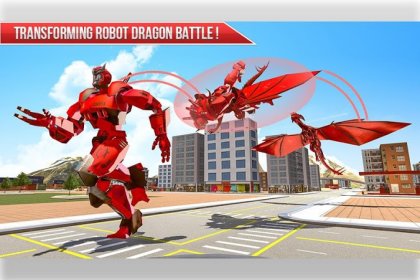 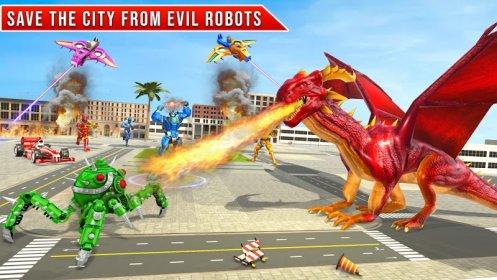 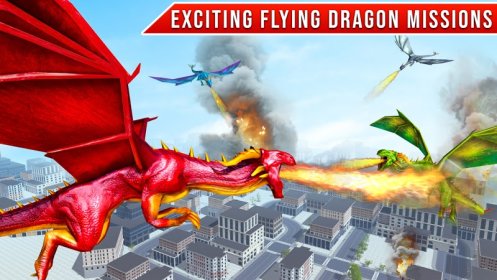 There are in-app purchases and ads in this application. Get the latest .apk file of Formula Car Robot Transform 1.9 free of charge and check out users' reviews on Droid Informer. You will need 42 MB of free disk space to install the app that is compatible with Android 4.1 and higher. The antivirus report has confirmed that the app is totally safe for usage.