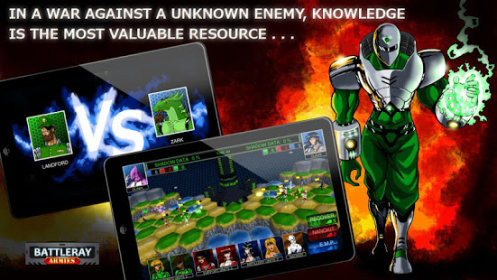 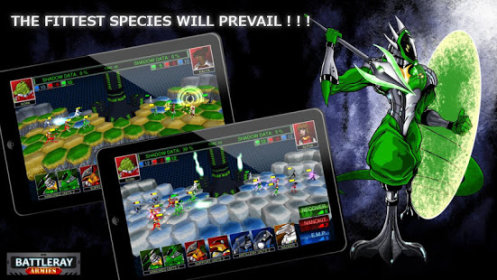 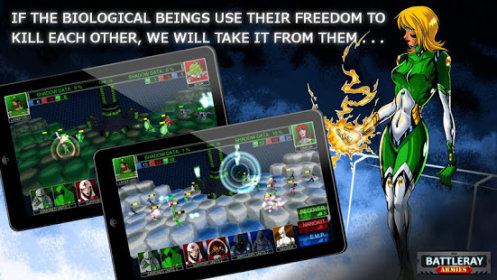 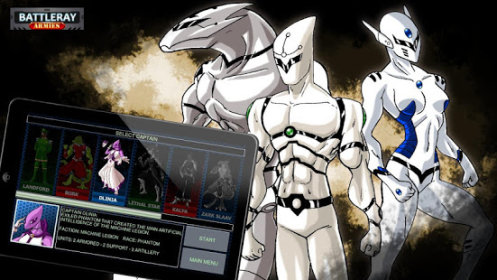 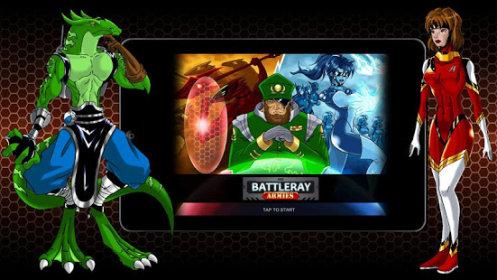 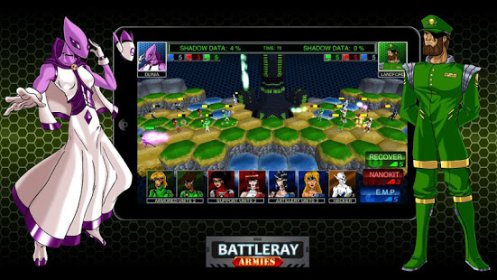 Battleray Armies is a strategy game at which the player assumes the role of a captain of a army in a distant future. A mysterious alien race called Shadows built huge supercomputers in the colonies of the Orion Alliance. Military hackers were trained to access these computers, collect their data and try reveal the purpose of the shadow towers. Factions. Orion alliance.

The security report reveals that the app is safe. Battleray Armies Beta has been originally developed by Fastplay Mobile Entertainment and it refers to the Strategy Games category. The game is suitable for users aged 10 and older, people rated it 4.2 on Google Play.

The developer rolled out a new version of the app on May 10, 2014 and over 100K users downloaded and installed this application. A free .apk installation package of Battleray Armies Beta 1.1 is available from Droid Informer and you can check out users' reviews on this site. Prepare 19 MB of free space on your device for this app installer and take into account that it runs on Android 2.3 and higher.

Zombie Faction Battle
11K
Are you ready to survive the zombie apocalypse?
1.2

Slots reel frontier
2,7K
Download Slots Reel Frontier and experience one of the most gorgeous and authentic...
1.1

Overkill 3
275K
Step into the action of the audio-visual spectacle that is Overkill 3.