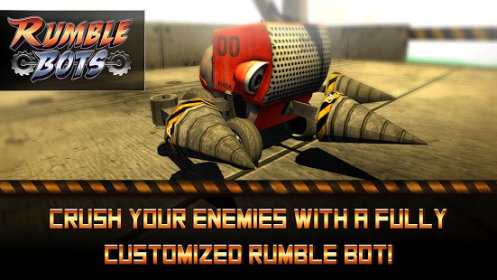 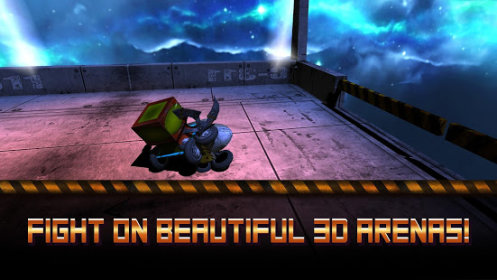 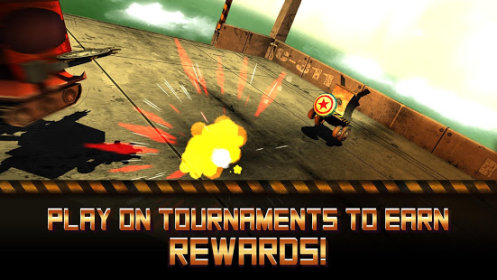 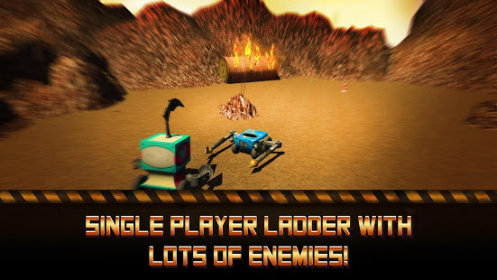 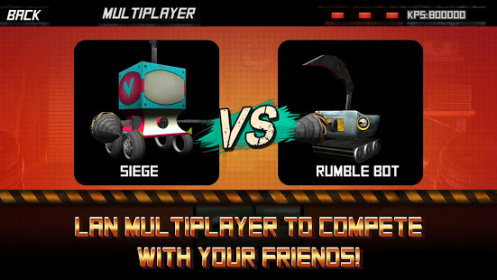 Setup your Bot, Customize and RUMBLE! Rumble Bots is a robot fighting game. You can build your own Bot and prepare to fight! Battles are available on Tournaments, Ranked Ladder, Quick Matches and LAN Multiplayer!

Zudenken Entertainment is the developer of the app that is listed among the Strategy Games category. Over 0,5M users downloaded and installed Rumble Bots and its most recent update was on Jan 18, 2016. The game is suitable for users aged 10 and older, people rated it 3.9 on Google Play.

Pay attention to the important moment: ads are a part of this application and it offers in-app purchases. The app is often downloaded by Samsung and Lenovo users. It's free to get the .apk setup package of Rumble Bots and you can read users' reviews on Droid Informer. This application installer requires 19 MB of free space to work fine on Android 4.1 and above.

As users state, the weak side of this application is too many ads.

Capsulemon Fight
25K
Control monsters at your fingertips to beat opposing Summoners and their monsters.
2.5